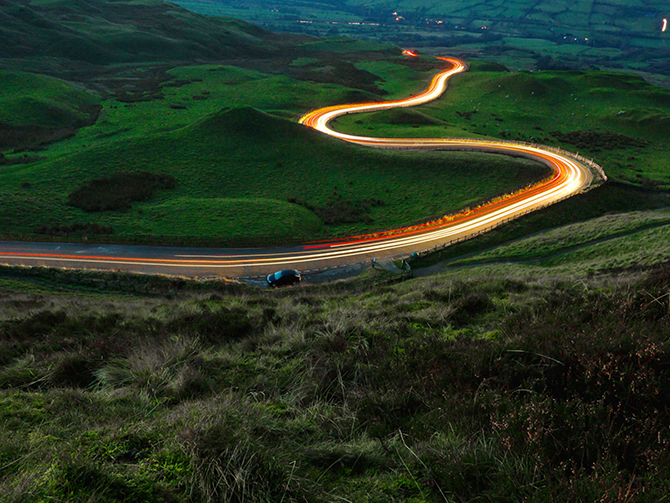 Car dealers call for a deferral on the new VRT hikes

The Irish Car Carbon Reduction Alliance (ICCRA) have warned that the increase in VRT (Vehicle Registration Tax) in Budget 2021 will negatively affect all new car sales in this country, including the sale of electric cars.

Along with this group, Irish car dealers are also calling on the Irish Government to defer introduction of the new VRT measures until a comprehensive analysis of the impact on carbon emissions is undertaken.

ICCRA believes that the VRT measures in budget 2021 will have a very adverse effect on car sales in general and especially new car sales. This could even add an additional €1,000 to the average price of a new car. A spokesman the organisation, Denis Murphy went on to say:

"Penalising motorists through tax hikes is not going to achieve the emission reductions that the Government is seeking.

"However, it is likely to ensure that it misses its carbon emissions target again, resulting in significant financial penalties from the EU that can be avoided,"

Already Ireland has the second highest rate of car taxation in the whole of the EU and we also have the second most expensive cars as well. Irish motorists are paying more than most Europeans and this has to be addressed.

Denis Murphy also went on to say that new cars are already more carbon efficient and we are already being taxed beyond affordability for the average Irish motorist.

It would seem that automatic transmission cars which are primarily bought by drivers with mobility issues are also being adversely affected.

Not only are drivers with mobility issues being affected, those who may want to but an electric car are also affected by the budget as the proposed increase in VRT will only encourage people to hold on to their current vehicle.

This has the result that thousands of older and less carbon-efficient vehicles are remaining on the road which defeats the purpose of carbo efficiency. Mr Murphy went on to say:

"In contrast, the average new car sold next year will emit 28% less CO2 than the average car currently on Irish roads, so for every car replaced in 2021 with a newer cleaner car, we can achieve significant emission reductions,"

"Many dealers have moved the sales process online but this will not compensate for the reduction in new car orders which dealers are facing over the next six weeks. This will result in a significant fall in the new car market in January,"

The motor industry expects that January will see huge disruption to dealerships due to Brexit. The message from Denis Murphy is foreboding and depressing to say the least:

"We could face a situation where the new car market has collapsed and the supply of used cars from the UK has been terminated. With reports suggesting further lock-downs in the New Year, many car dealerships, like so many other SMEs in Ireland, may never reopen in 2021 and those that can could struggle to stay open,"