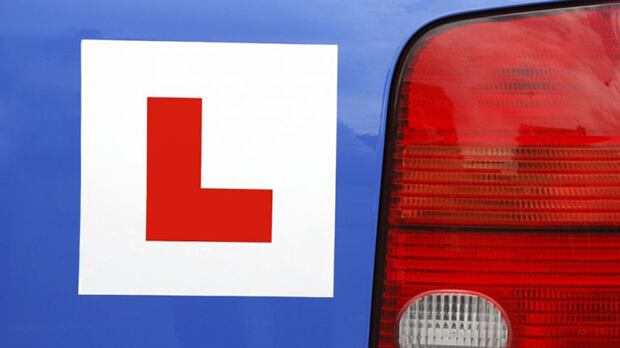 As many learner drivers know only too well, it is currently illegal for them to drive a vehicle unaccompanied and must by law have a full-licenced driver beside them.

What's more, that full-licenced driver must have their own licence for at least two years’ standing.

In light of this fact, the Minister for Transport, Shane Ross is seeking approval to introduce the Clancy amendment.

Back in November, Shane Ross talked about giving the Gardaí the power to seize vehicles on the spot if a learner driver was caught driving unaccompanied. It has taken until today for the plans to be introduced, due to a number of concerns raised by the Attorney General’s office about its implementation.

The proposals have been dubbed the 'Clancy amendment', in recognition of the  campaign by Cork man Noel Clancy who lost his wife and daughter in a crash that was caused by an unaccompanied learner driver.

In the future, car owners who give their vehicle to an unaccompanied learner driver will be held accountable under law when the legislation is approved by the Cabinet later today.

This move will introduce an amendment to the Road Traffic Bill, which is itself also due to be considered again later this month.

Geraldine Clancy (58) and Louise Clancy (22) were killed in the crash on December 22nd, 2015 by an unaccompanied learner driver who was given a three-year suspended sentence for dangerous driving.

At this time, it is currently illegal for learner drivers to drive a vehicle unaccompanied by someone with a driving licence of at least two years’ standing but added to this law, now the owner of the vehicle who allows a learner driver to drive their car unaccompanied will also be liable for criminal prosecution.

The legislation will apply to all vehicles, including private cars, agricultural vehicles and commercial vehicles, allowing Gardaí to seize the vehicles driven by the unaccompanied learner driver.

With regard to the new laws, Government sources said that all issues relating to the delay in its implementation since have now been addressed and the proposals will now be included in the Road Traffic Bill, which is at committee stage in the Oireachtas.

That legislation, has been amended in order to address a legal loophole where first-time drink drivers can escape a driving ban and in this instance, the alterations are specific  to include the Clancy amendment. It will be debated at the Oireachtas committee on transport at the end of this month.

Previous Article: Car buying customer destroys 6 cars and ploughs car into showroom
Next Article: Ireland’s EV charging infrastructure is one of the worst in Europe