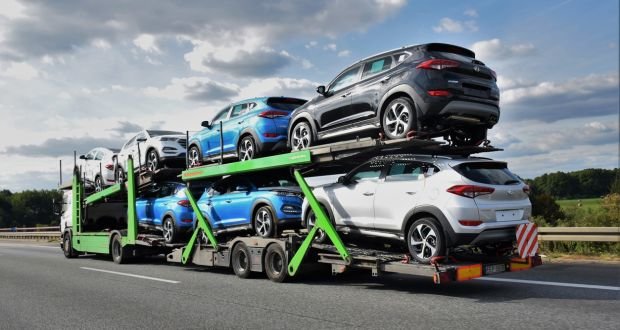 Government must amend tax regime to save 12,000 potential job losses

If nothing is done it could see major rises in car prices up to €2500 and the loss of 12,000 jobs. This may sound dramatic but if we look at the fall in car sales compared to 2018, it is evident that there is significant pressure in the industry.

According to the half-yearly health check of the car sales industry, it would appear that there considerable force coming from domestic taxation and the looming Brexit deal. There is an increased amount of imported vehicles because of the weakening sterling against the euro. This is a big problem for new car sales in Ireland with people choosing to import rather than buy new.

To save this catastrophe from occurring the Vehicle Registration Tax (VRT) bands must be re-evaluated or we could be looking at thousands of job losses around the country.

It is likely that the number of imports will equal new sales for the first time if car sales decline dramatically next year.

Simi projects that a no-change tax system would see new car sales decline to 75,000 cars next year. “The price increase for the more popular mid-range model could rise by significantly more. In the current environment, such price increases would have a devastating impact on new car sales.” 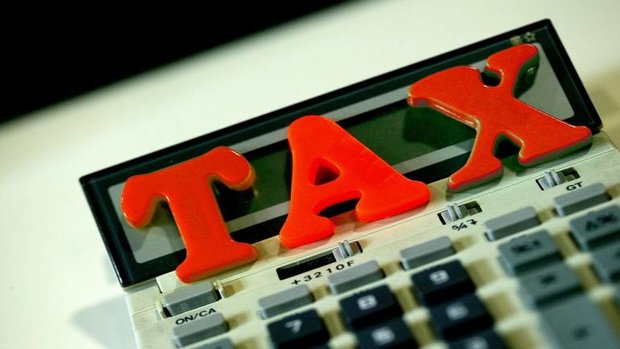 Previous Article: Personal injury claim dismissed as suspicions rise that ‘two cars never made contact’
Next Article: Damaged and Crashed Car Report for the Month of May