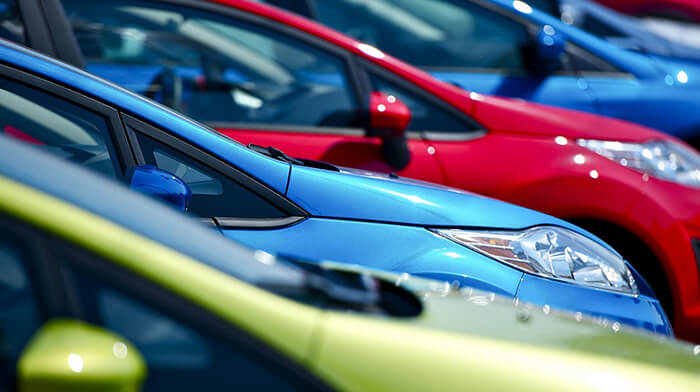 Car sales down on 2019 figures

Although there was an increase in new car sales during the month of May compared to last year, the number is still down almost 20% compared to pre-covid levels in 2019.

The number of new cars that were licensed in Ireland during the month of May rose by 5,847 to 7,337 vehicles compared with May 2020 but the figure is down nearly 20% compared to 2019 levels.

Despite a significant recovery from the same time last year, It would seem then, that the covid-19 lockdowns and restrictions are still having a very adverse effect on car sales in Ireland.

Despite showing a significant recovery from the immediate impact of initial lockdowns in May of last year, the number of vehicles licensed last month remains lower than pre-Covid figures for May 2019.

Last year during the month of May only 1,490 cars were registered but this year the number of new vehicles registered in the State was 7,337, which was an increase of 5,847.

CSO figures indicate that in the first five months of this year, 54,843 new cars were licensed in total which was an increase of 16.7% compared with the same time last year.

New electric cars and hybrids are also on the increase compared to previous years with 32% of all new cars registered in the first five months of 2021 being electric and hybrid. Last year, in the same five month period there was a 19% increase in new car EV or hybrid car registrations.

The first five months of 2021 also revealed that 36.5% of all new cars registered were diesel, compared with 43.8% in the same time for 2020. This drop probably accounts for the increase in electric and hybrid sales in the same time period.

Previous Article: BMW will trial Hydrogen fuel-cell powered cars later this year
Next Article: Why you shouldn't trust a car history check from a used car website that is advertising the vehicle for sale