Keyless car theft on the increase

Keyless car theft is on the increase as can be seen by the video released by the West Midlands Police in the UK. This residential CCTV footage highlights how easy it is for thieves to get away with your car.

Keyless car theft is something that all car owners should be aware of. These criminals can easily use mobile gadgets to copy electronic codes.

The National Police Chiefs' Council (NPCC) has revealed that vehicle crime increased by 3.1% over the past few months in the United Kingdom and most of that was due to keyless car theft.

The thieves use relay technology to extract the key fob's signature code from inside the car owner's house and then transfer or relay it over a portable device and trigger the car's keyless system to unlock the door. The NPCC Assistant Chief Constable, Jenny Sims said:

"Whilst the rapid development of technology has dramatically improved the experience of drivers it has also allowed criminals to exploit weaknesses in electronic security.

"I would urge drivers to take simple steps to keep their vehicle safe like storing your keys in metal tins or protective pouches that block the devices criminals are using.

"A return to basics like making sure your car is locked is worthwhile too.

"We know from research that some owners think that cars automatically lock - they don't. Always double check before you walk away that it's locked." 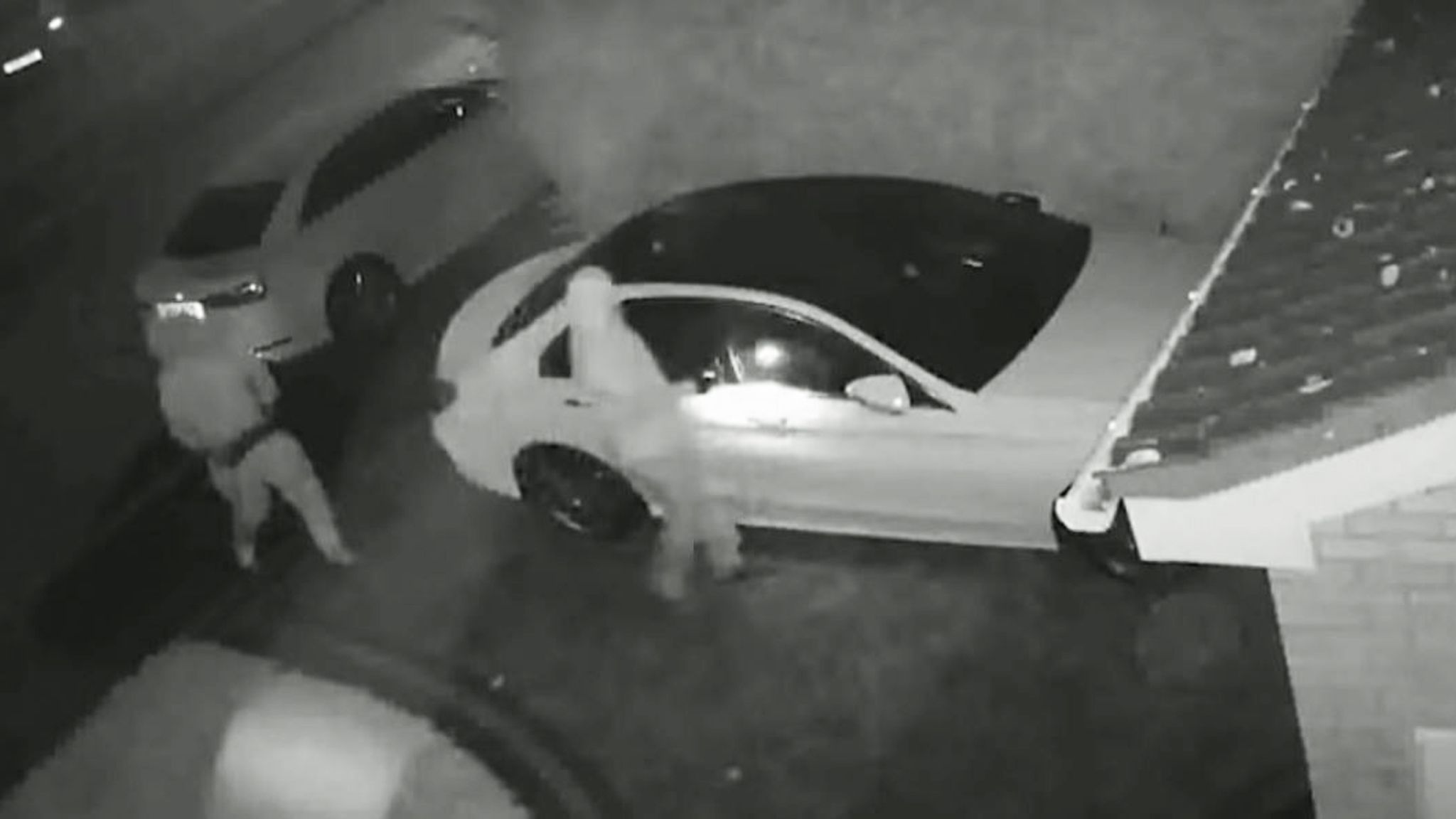 Car manufacturers recognise this growing problem and are working with police forces around the world to counter the issue of keyless car theft, as too many criminals are using technology loopholes to carry out their crimes.

This is how signal relay theft works. The car thieves usually work in pairs. One criminal will stand by the car with a transmitter while the second thief carries a signal amplifier around the perimeter of the house in order to pick up the key’s signal within the car owner's home.

The amplifier is then able to boost its signal and direct it to the transmitter. This transmitter held by the criminal standing at the car effectively becomes the key, and the car's security system is tricked into opening the doors and giving easy access to ignition and within seconds, the car is being driven away.

In the past, even when a car thief got into your car, he had to ‘hotwire’ the ignition, causing damage before he could make his getaway. Now, the criminals can access your car and drive it off within 60 seconds and in near silence.

Heavy sentences are being handed down for this kind of crime in the UK. Just last month in Leicestershire, seven members of an organised crime gang were convicted for more than 50 keyless thefts involving vehicles totalling £2.4m in They were jailed for a total of more than 30 years between them. 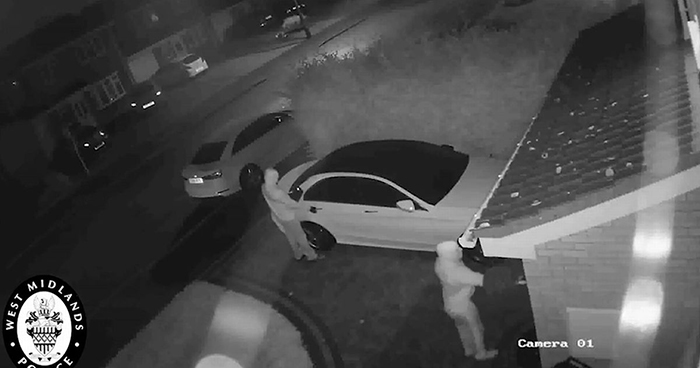 Also last month in Liverpool, five people were sentenced to a total of more than 23 years in prison for a range of crimes including keyless car theft totalling around £2.6m. The head of roads policy for the AA, Jack Cousens said:

"Technology sold as a convenience for drivers is becoming the best tool for car thieves.

"Relay theft is now the preferred way to steal a car as it is quick and quiet. The days of 'smash and grab' are over and have been replaced with 'bounce and roll' as thieves now bounce the signal off the keys in the house on to the car and roll away with the goods.

"As fast as manufacturers try to develop ways to strengthen vehicle security, thieves will work just as hard to beat them.

"The best way to protect cars with keyless entry is to keep keys away from the front door and to buy a (security) pouch.

"For less than a tenner, this stops the signal being broadcast and will keep the car where it's parked. Drivers should remember to buy two pouches - one for the main key and one for the spare." 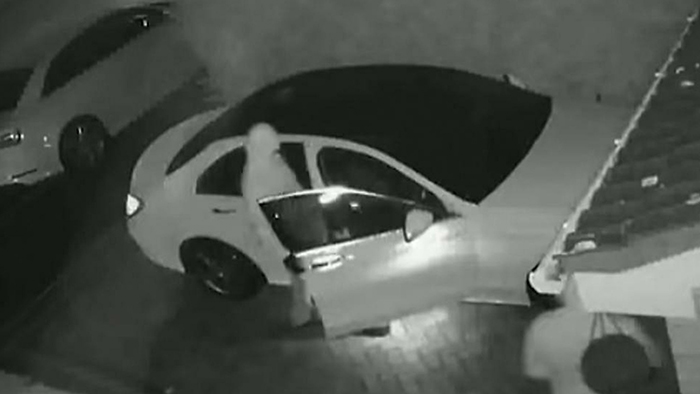 Previous Article: DAMAGED AND CRASHED CARS REPORT FOR THE MONTH OF JULY
Next Article: How to Buy a Used Car