Charges for charging your electric car will be introduced next month 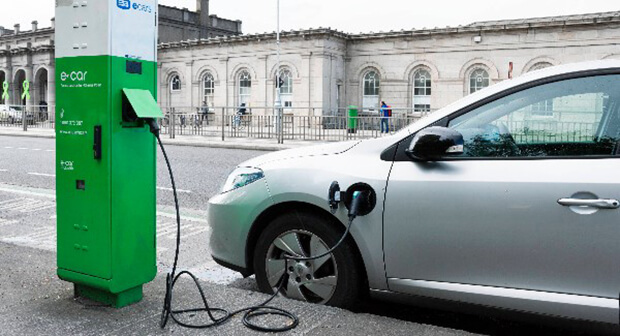 EV public charging fees to be introduced next month

A new scheme is to be introduced by the ESB next month that will bill electric vehicle drivers, including penalties for those motorists that leave their cars in the charging zones.

Charges will be applied for charging your electric vehicle from next month. The ESB chief executive Pat O’Doherty said that under a new scheme, households will see a range of different electricity tariffs coming into force from next month.

The ESB Chief Executive, Pat O’Doherty said households will see a range of new electricity tariffs that will operate during day and night with smart meters that can automatically switch on and off electrical appliances such as washing machines and also electric vehicles.

The ESB believe that in the next decade, complicated tariffs will be introduced that would select the most optimal time of day for a device to run. Electric technologies will also see electric pumps extract heat from the ground. Mr O’Doherty said:

“You will still put the washing in the machine, but the machine will switch itself on and off at the best time,”

At the moment, hose who currently charge with night rate electricity can get about 100 kilometres range for just €1.20. The main purpose behind the new public EV charging network is to discourage people from charging from public charging points but to encourage EV driver to charge at home using their own electricity. 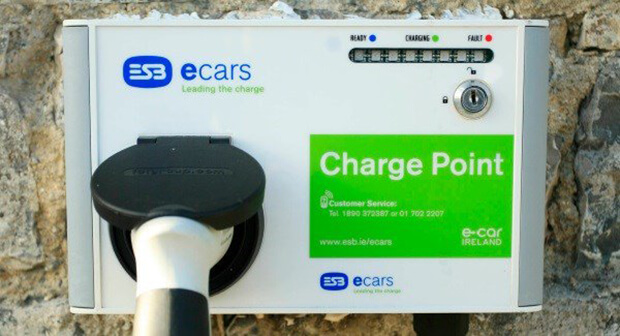 Mr O’Doherty also believes that the decarbonisation of electricity over the coming decade is a “Transformative Vision” for the ESB.

It is envisioned that up to 2030, gas will be used as swift, back up power but between 2030 and 2050, he believed the options would be to use hydrogen power or carbon sequestration. Carbon sequestration is when you capture carbon dioxide removed from the atmosphere and hold it in solid or liquid form.

It was touted at the low-carbon conference in Dublin, that mobility in the Greater Dublin Area could be provided with only two per cent of the current number of vehicles if all car and bus trips were to be replaced by rides in shared vehicles? The population have difficulty getting around now and they expect us to do the same and more on only two per cent of our transport? We wonder who comes up with these fantastical ideas?

A Dr Jari Kauppila of the International Transport Forum mentioned one Dublin study which found that if only 20 per cent of motorised trips were replaced with shared taxis or taxi-buses, the total distance driven would fall by 23 per cent, reducing vehicle CO2 emissions by a fifth and helping Ireland to achieve its CO2 reduction targets.

A study commissioned by the Department of Transport and the National Transport Authority, entitled, “Shared Mobility Simulations for Dublin” is purported to show how future mobility services could change mobility in the Greater Dublin Area and would improve access to jobs, health services, education and other opportunities for Dubliners. 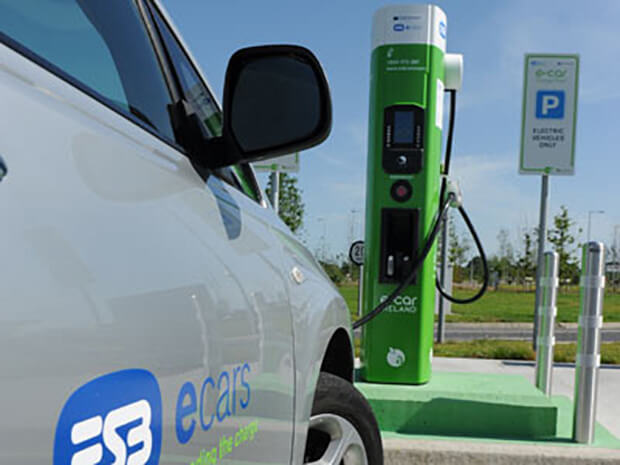 Previous Article: The Irish automotive industry fears that VRT increases could threaten 10,000 jobs
Next Article: How to Buy a Used Car