China has dedicated a mountain highway to test self-driving technology 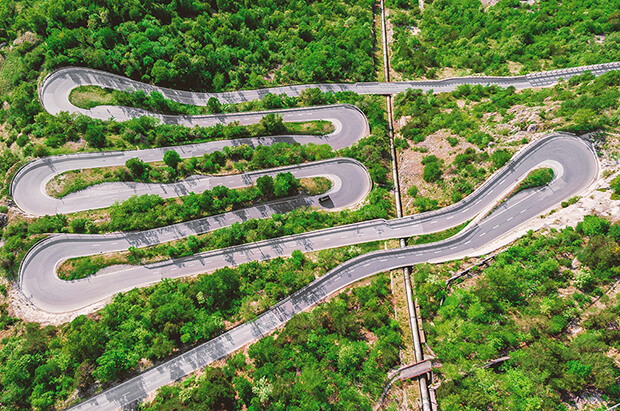 China has dedicated a stretch of mountain motorway in the Eastern Shandong province to test self-driving vehicle connectivity. This is in an effort to challenge the United States in its autonomous driving technology programmes.

A local Chinese Transportation Development Group has taken over a  26-kilometre-long (16 miles) highway for autonomous testing.

They plan to develop vehicle-to-infrastructure communication, in cooperation with some of China’s largest telecom companies such as Huawei Technologies and China Mobile.

The test section is a typical mountain highway that is good for testing the self-drive tech with three tunnels, a bridge and three toll stations. This has the effect of providing different testing scenarios, which helps in the development of real-world self-driving technologies.

Specifically, they are testing a variety of road sensors, laser and microwave radars, panoramic video surveillance. In addition to this, they are also looking into weather monitoring devices and traffic signs that can communicate with vehicles.

If the project goes to plan, they aim to have a world-class testing, research and development centre for driverless vehicles by 2023. Over the next five years, they will also explore integrated innovative business models utilising new-energy autonomous driving, smart infrastructure, logistics, tourism etc.

This will help Chine set relevant standards on their autonomous car and smart transport infrastructure. They need to do this as the Chinese are still playing catch-up with the self-driving vehicle companies in the United States.

If China puts its full weight behind open-road testing of autonomous driving technologies it will give it a huge influence on the world stage. It helps that the country has vast nationwide infrastructure under construction.

China believes that smart vehicles will account for almost half of all new cars sold by next year, 2020 and want 90 per cent of its motorways in big cities to support vehicle-to-vehicle and vehicle-to-infrastructure communications.

Previous Article: 1 in 4 cops in Northern Ireland are not allowed to drive police vehicles
Next Article: Damaged and Crashed Car Report for the Month of May