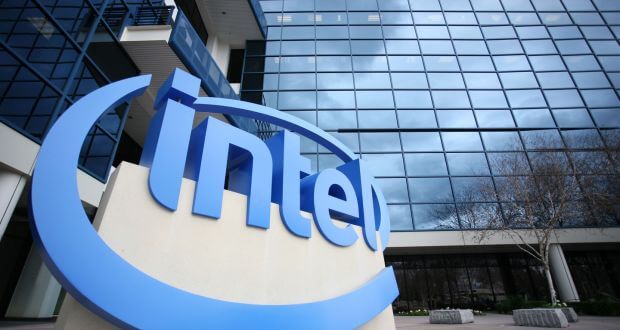 The giant US computer chip manufacturer Intel and digital mapping company HERE is to collaborate on automated driving technology.

They have bought a 15 per cent stake in the German digital mapping company ‘HERE’ as they seek to build a presence in the automated driving technology.

The company HERE is controlled by the German car manufacturers Daimler, BMW and Volkswagen. 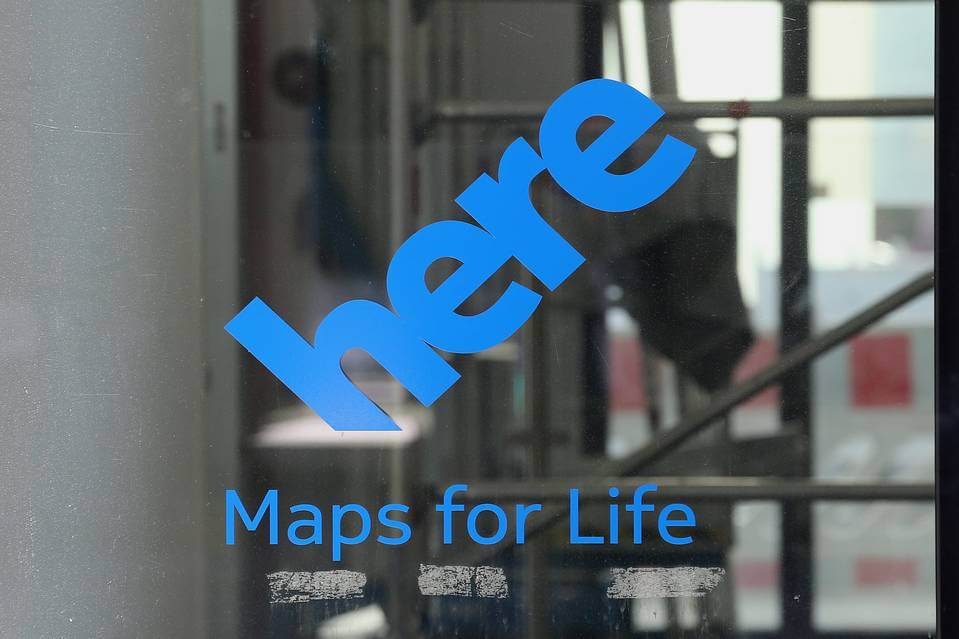 BMW, Daimler and Volkswagen bought HERE in 2015 from mobile equipment maker Nokia of Finland for €2.8 billion.

Intel and HERE, in a joint statement said that they had signed an agreement to collaborate  on the research and development of real-time updates of high-definition (HD) maps for highly and fully automated driving.

Intel have not disclosed how much it will pay for their stake in HERE but did say that the transaction is expected to close in the first quarter of 2017. 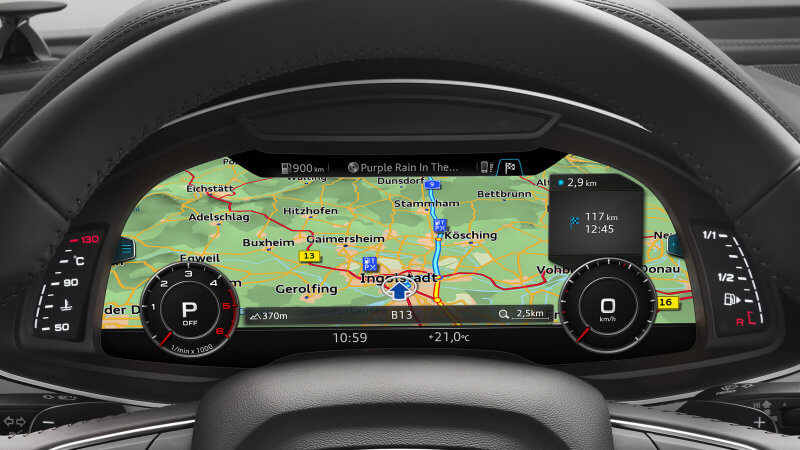 There has been a shift in attitudes of car manufacturers recently as before, car makers largely dictated terms for suppliers to manufacture their proprietary technologies at specified volumes and prices.

Now we are seeing car manufacturers striking partnerships with different technology firms and using open tech standards and harnessing the expertise of these technology companies.

Car manufacturers are now aggressively either partnering with or challenging the tech giants of Silicon Valley such as Google, Tesla and Apple to develop driverless vehicles. 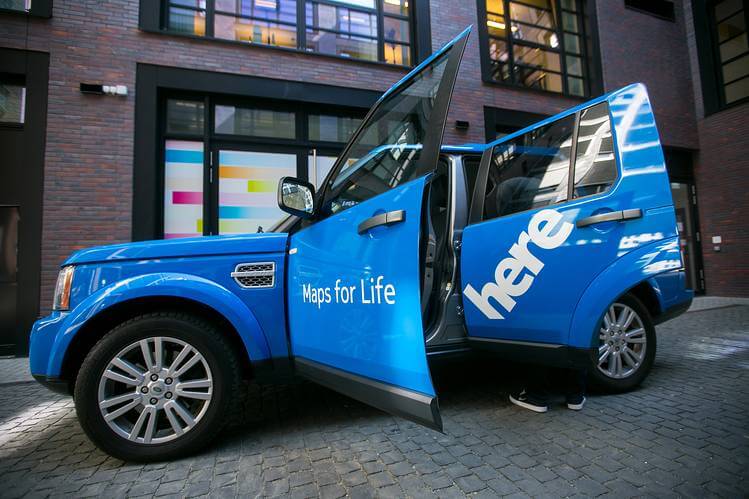 Back in July, BMW teamed up with Intel and Mobileye to develop self-driving cars by 2021.

HERE said in September that it would introduce a new set of traffic services which would allow drivers to see for themselves what live road conditions are like miles ahead using data from competing car makers, which will be an industry first. 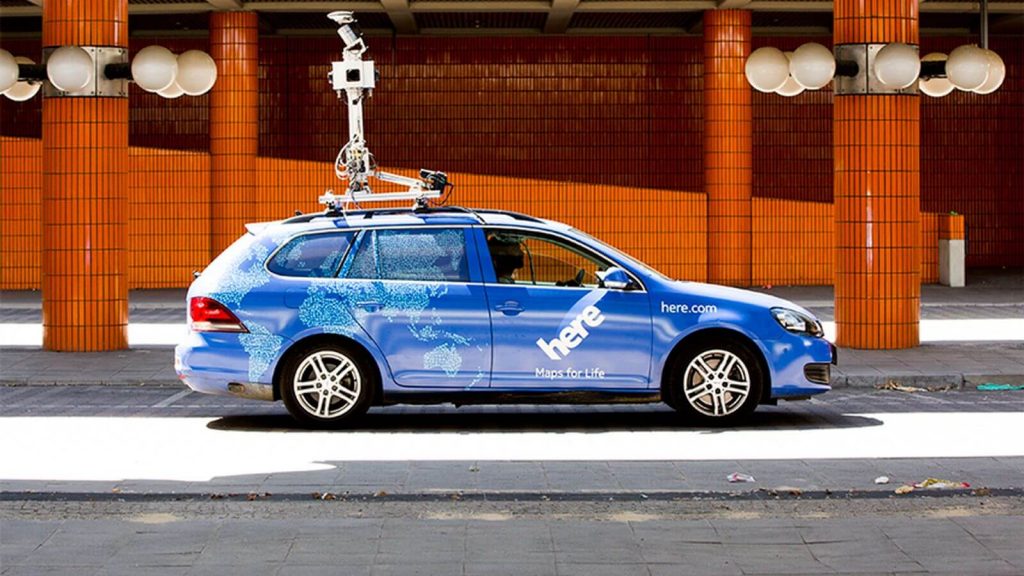 Previous Article: Google car that can make a three-point turn
Next Article: Volkswagen’s profits rose in 2019 despite decline in car sales