What is the difference between connected and autonomous Vehicles? 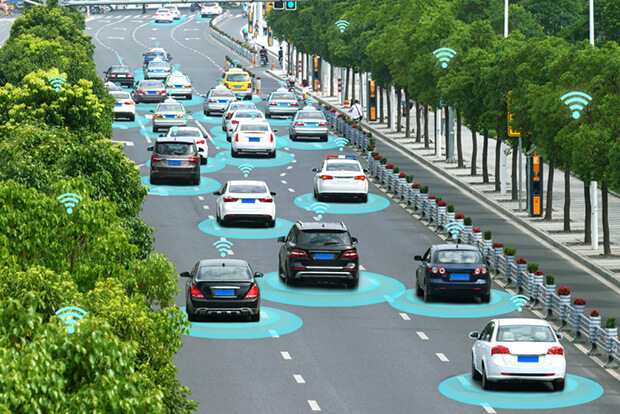 So what is the difference between connected vehicles and autonomous vehicles? Sometimes it is not always clear what the two different technologies.

Connectivity and automation are two of the biggest things in the automotive world right now and the development of these technologies is huge.

These technologies naturally overlap in so many ways but there are fundamental differences between them. Autonomous cars, connected cars, and advanced driver assistance systems are being merged and assimilated in present technologies by all major car manufacturers. Below is a brief overview of these technologies.

In the simplest of terms, connected vehicle technologies allow other vehicles to communicate with them and also facilitate connectivity to the wider world around them. A lot of cars, even now, are already more connected than you may imagine.

Navigation systems, for example, are connected devices and have other vehicle functionality, such as dynamic route guidance. The onboard GPS system, for example, can receive information on congestion in the road ahead through cellular signals (4G LTE or 3G) and suggests alternative routes.

Connected vehicle technology is all about supplying useful information to a driver or a vehicle to help the driver make safer and informed decisions. A “connected vehicle” therefore does not mean that the vehicle makes any choices for the driver like an autonomous car would.

The purpose of connectivity is to supply information to the driver about potentially dangerous situations to avoid. This technology has the potential to eliminate a lot of crashes which could eventually save thousands of lives each year.

In contrast to connected vehicles, Autonomous Vehicles are exactly that, autonomous. This means that the technology systems on the car can make is becoming self-driving. Many cars are already being deployed with autonomous functionality, mostly at Level 3. Some of the functionality includes self-driving, self-parking or auto-collision avoidance features.

In the near future, cars will be full autonomous which means that no driver input is required but every system on the vehicle will be automated.

Until such time though as a vehicle can drive itself independently, it is not a true autonomous vehicle (AV). Fully autonomous cars do not require a human driver but are computer-driven. Manufacturers are right now progressively phasing in various levels of autonomy until such time as full autonomy is achieved. 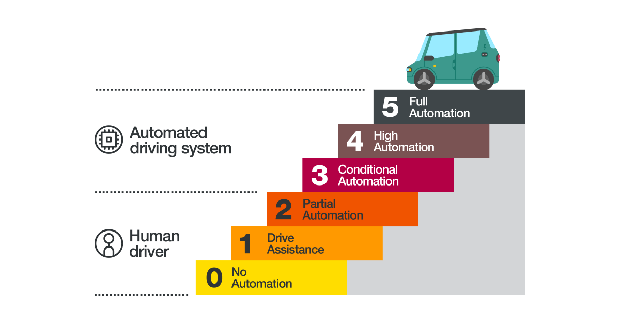 Previous Article: Toyota and Panasonic develop new battery partnership for EV’s
Next Article: Why you shouldn't trust a car history check from a used car website that is advertising the vehicle for sale