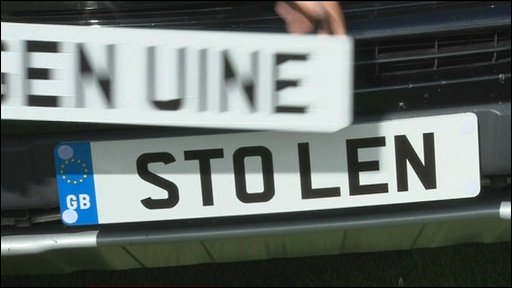 It was reported over the weekend that a major Irish trucking company has claimed that some of its company vehicle licence plates have been ‘cloned’ by criminal gangs in Europe.

Setanta Vehicle Importers, who are the main importer of Renault Trucks in Ireland, hire some of their vehicles on a contract basis and have revealed that over the last few months, there have been a number of incidents in which number plates have been copied.

In one particular incident, a customer of the Dublin based truck company received a letter notifying them that their truck had been impounded by the Austrian authorities and they were being prosecuted for transportation of illegal persons.

It was subsequently discovered that the person’s truck was actually still in Ireland and that the truck impounded in Austria had cloned number plates and the registration copied.

The company's legal representative, Solicitor, Sharon Concarr said that she was liaising with British police in order to get to the root of this serious issue. The solicitor has been in contact with Kent Police about the issue and also with the EPC (Euro Parking Collection) in the UK about unpaid toll charges at the Dartford crossing, which is a major road crossing over the Thames in the UK. There have also been other incidents of parking fines as well.

In some cases cloned truck identifications have been racking up charges of more than 1,000 pounds which have been issued to the owners of the legitimate vehicles. The cloned vehicles have been easily identified and recognised due to the difference in licence plates from the UK and Ireland. In Ireland, the licence plates on both the front and back of the vehicles are white with IRL on the left hand side while in the UK, their number plates are white on the front and yellow at the back of the vehicle. When the company was issued with a photo of the trucks, they had the UK version registration plates which made them easily identifiable as cloned plates. 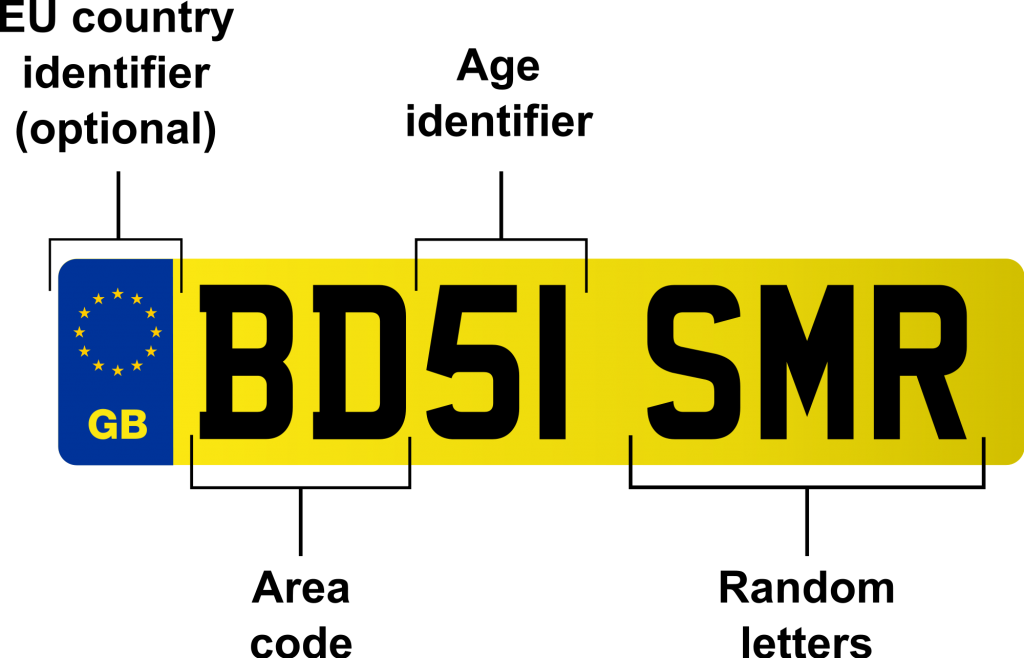 It is possible to go online to the road hauliers licensing website and search the records of all the road hauliers licence plates and easily copy them. If these criminals are cloning number plates in this way, we have to ask the question, are these the only illegal activities these people are getting involved with? There is certainly no smoke without fire and it can safely be construed that there are a lot more illegal activities being conducted by criminal gangs using cloned vehicles.

The Operations Manager of Glantrans International Carriers, Jerry Drummond said recently that they had received a letter notifying them that one of their company’s trucks had been seized in Dover and it was found to have been transporting 26 pallets of beer without a licence. Another incident saw another truck being seized in Bruges while the legitimate vehicle was still in Dublin.

Mr. Drummond said, “It is having a huge affect on our business. Some of the fines and toll fees are reaching €1,000 a month. We are not liable to pay these and it is taking a lot of administrative work to fight them,”

“Sometimes, the truck will be the same make and model, with the same number plate, but it’s a different colour. These people are very clever...

“...It’s happening a lot. Haulage companies are paying an absolute fortune at the moment in insurance and we feel like there's nothing being done to protect the haulage companies..."

“...It puts incredible strain on the business, having to fight these issues. I spent nearly my whole day yesterday trying to sort out who owns this truck.”

How Vehicles Can Be Cloned

The type of cloning mentioned above is highly lucrative to the criminal gangs and these car thieves often travel across State and International borders to sell these cloned vehicles. Most of the licensing agencies fail to check for duplicate ownerships when they receive out of state documentation so these vehicles are going undiscovered in the main. It is very possible that the same VIN can be simultaneously insured in different locations.

To avoid purchasing a cloned vehicle:

Previous Article: List of Recorded Damaged Vehicles in October.
Next Article: Why you shouldn't trust a car history check from a used car website that is advertising the vehicle for sale