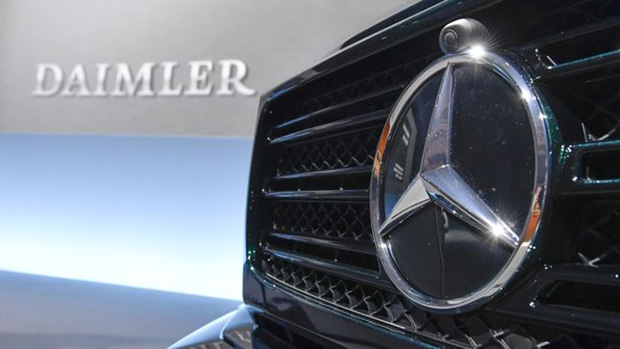 German regulators at the Federal Ministry of Transport and Digital Infrastructure found that these vehicles were fitted with emissions test distorting software said on Saturday.

The affected model is the Mercedes-Benz GLK 220 produced between 2012 and 2015. Daimler has said that they will appeal the decision but promised to cooperate with the German regulators.

The Transport Ministry said they would expand their investigation even further on other models. This is certainly not the first recall by Daimler. They have already ordered the recall of over 3 million vehicles to fix the excess emissions coming from their diesel engines. This controversy has already spread to other diesel car manufacturers.

The investigation is related to suspicious software in the Mercedes-Benz GLK 220 CDI cars after tests showed they only meet emissions limits when a certain function is activated.

As a result of the investigation, recall and potentially more recalls, Daimler expects their second-quarter earnings to take a dip. They believe their earnings are likely to be similar to last year’s €11.1 billion, which is around €500 million below current predictions.

This is Daimler’s third profit warning since 2018 since the German Transportation Ministry ordered the company to recall 60,000 Mercedes diesel cars after regulators found they were equipped with software designed to manipulate emissions results.

Previous Article: Ireland will ban all new petrol and diesel vehicles from 2030
Next Article: Why you shouldn't trust a car history check from a used car website that is advertising the vehicle for sale