Car News /  Human Interest /  Dangers of Gifting a Quad or Scrambler Bike To Your child.

Dangers of Gifting a Quad or Scrambler Bike To Your child. 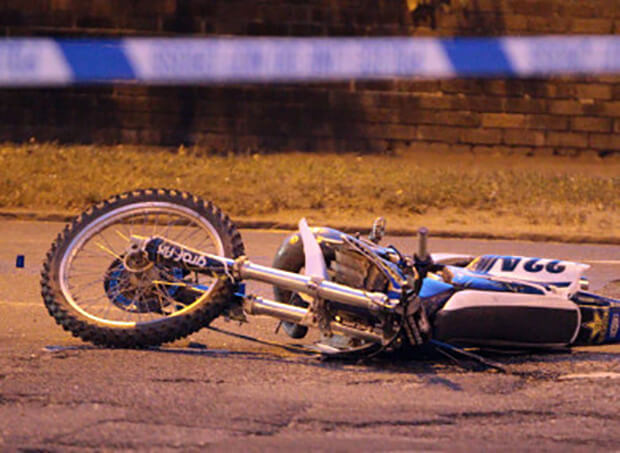 With the rising numbers of collisions involving quad bikes and scramblers in recent times, it is so important that you make yourself aware of the dangers that these vehicles could pose for young and inexperienced drivers.

There are huge dangers in allowing minors unsupervised use of these vehicles as they are not toys and should never be viewed as such.

Back in the Celtic Tiger days, there was an increase in the number of these bikes being purchased as gifts for children and the Gardai highlighted the serious risks of giving quad bikes, scramblers and mini-motorbikes.

The economy is picking up again and parents are weighing up gift ideas for their children and they are appearing on the Christmas wish-list in increasing numbers.

The advice of the Gardaí, RSA and medics is to please give a gift that won't destroy your family for ever. Their advice is, don’t gift your child a quad or scrambler as they can cause life-changing injuries and deaths. They are serious vehicular machines and not toys and in the hands of inexperienced users, can be deadly.

Death and injury with quads and scramblers are not always due to excessive speed eitter. They are by nature, unstable and they are most often driven on uneven ground and so can very easily cause incidents at low speeds. 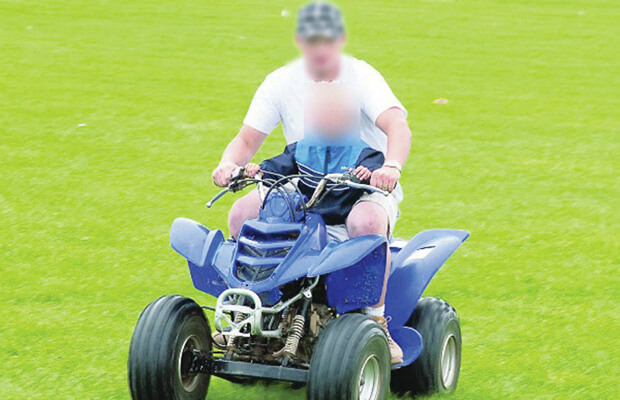 In recent years there has been a number of serious injuries and fatalities involving quads and scramblers and so it is imperative that parents realise the danger these vehicles pose to children.

In the period between 2014 to 2017, there were people killed and 35 injured in collisions involving a quad bike or scrambler on a public road. Almost half or a total of 16 (41pc) of these people were 18 or younger.

Shockingly, of the four people killed on a quad bike or scrambler in this period, three were 18 years of age or under. What must be remembered also is that these statistics only cover the collisions that occurred on public roads and they do not account for many that may have occurred off-road or on private land.

Keith Synnott, a consultant at the National Spinal Injuries Unit in the Mater Hospital, has said to reporters that quad and scrambler bike riders risked spinal injury in a collision.

Impacts often occur because of uneven ground or as a result of the vehicle becoming unstable in the hands of an inexperienced minor or adult. This lack of experience and proper protective clothing and neck and spine braces can lead to serious injury. Most get seriously injured when they fall awkwardly, or when the vehicle lands on the rider.

According to Mr Synnott of the Mater Hospital, the results can cause spinal injuries with paralysis This can mean being unable to walk or, perhaps, use your hands to feed yourself, and loss of bowel or bladder control, and sometimes even the inability to breathe without the aid of a machine.

Every year at Christmas, quads and scramblers are given as presents, so it's important for parents, guardians, family and friends to know the risks of use of these machines remembering that quad bikes and scramblers are not toys. They are intended to be driven by people who inform themselves of the risks involved in riding one of these vehicles, particularly when driving on uneven ground.

We don't see a lot of quads on the streets but scramblers are always a big problem in the hands of inexperienced and mostly unsupervised children who ride them around housing estates, parks and on public roads, often with no protective clothing whatsoever.

When used on a public road, these vehicles and their riders are subject to the same rules as other mechanically propelled vehicles. They need to be taxed and in a roadworthy condition and the driver needs to hold the appropriate driving licence and have it taxed and insured.

It is also an offence for these vehicles to be used in a public place by minors. Quads and scramblers are heavy, dangerous pieces of machinery that cause life-changing injuries and deaths every year. If you're planning to gift a quad bike or scrambler this Christmas, please reconsider such a gift. 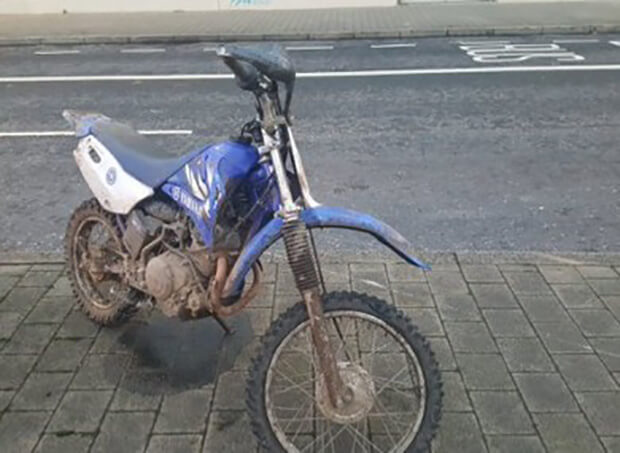 Previous Article: BMW Seventh-Generation 3 Series Revealed
Next Article: Damaged and Crashed Car Report for the Month of May