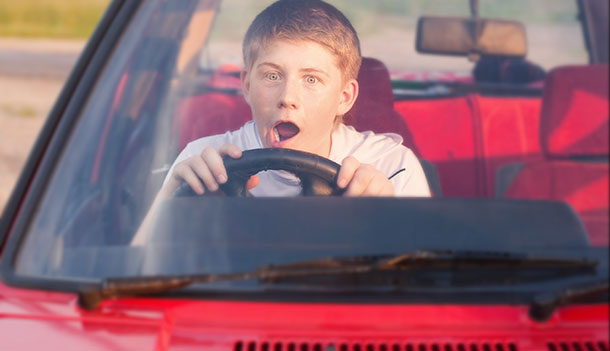 Have you ever wondered why so many drivers travelling on the M50 are compelled to slow down to gawk at an accident on the opposite carriageway?

This phenomenon is colloquially known as ‘Rubbernecking’. One dictionary definition puts it this way;

Rubberneck -  “to look about or stare with great curiosity, as by craning the neck or turning the head. To gawk at.”

The Cambridge Dictionary defines a Rubbernecker as a driver who drives more slowly to look at an accident, or a person who looks at something in a stupid way.

Rubbernecking is perhaps the most annoying and unnecessary sources of congestion on our roads. As we all know to our great annoyance, traffic jams can be caused even when the accident vehicles have been moved out of the way and are no longer impeding traffic flow.

As passing drivers ’Rubber’ the carnage, the scene of  vultures circling their prey, comes to mind. Whatever way we define Rubbernecking, most of us, if we are honest engage in this practice. Is it just human nature, curiosity, concern for our fellow road users or even some kind of macabre voyeurism? 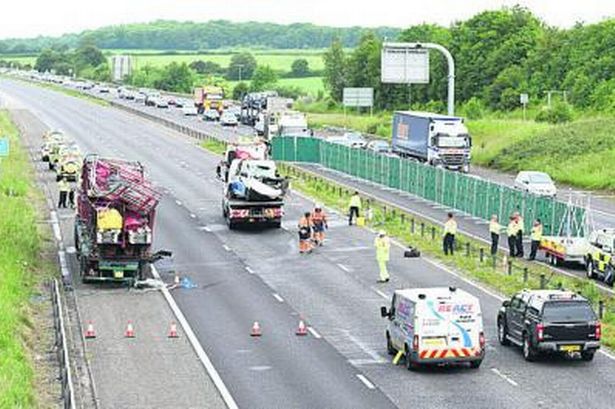 Whatever the reason, Rubbernecking can be as equally dangerous as the accident observed as the driver can pose a grave danger to fellow road users by slowing down needlessly, swerving because they aren’t watching the road or just generally pointing and staring and causing a real nuisance on the motorway.

What these Gawkers fail to realise is that it can be the worst possible thing to take their eyes off the road for any length of time and by slowing down.

Believe it or not, the term goes back to 1896 when it was applied to a "person who was always listening to other people's conversations or a person who gazed around with undue curiosity. The expression, though soon became synonymous with sightseers in automobiles.

Is there a solution to Rubbernecking? 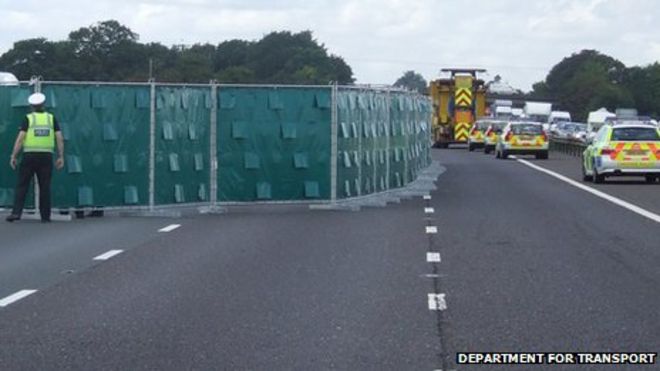 Well, the Highways Agency in the U.K. has tested the use of screens to block the view of the accident site. These screens are not perfect as they have to come in various sizes, which in itself, can create other problems.

The screens can become vulnerable to wind, for example so the decision to deploy them must be made very rapidly and able to be set up very quickly and safely, so they are certainly not suitable for all accident sites. However, test results have shown they are effective in blocking the view of Rubberneckers and thus keeps traffic flowing freely in both directions.

Previous Article: Why Do Clocks Go Back in Wintertime?
Next Article: Ireland could have free public transport by 2030