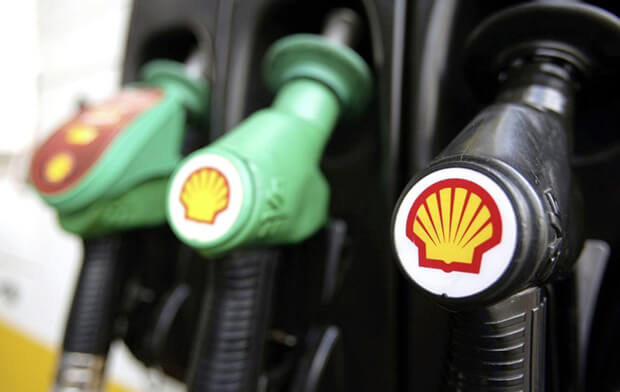 Prices of used diesel vehicles look set to plummet by all the broad-brush regulatory changes that are happening around the world.

The broad-brush approach does not really discriminate between the most and least polluting ­engines, it has been claimed.

The chief executive of the testing company Emissions Analytics and one Fof the harshest critics of diesel at the height of the VW scandal, Nick Molden has actually come to the defence of diesel fuel.

Nick Moldens’ company who performs on-the-road tests have found some of the most modern diesel cars, classed as meeting the Euro 6 standard are achieving far better performances than before, pumping out less than 80mg of NOx pollution per kilometre.  Mr Molden said:

“Some of the latest diesel cars are as good as petrol cars on pollution,”

His company has developed an EQUA Air Quality Index, which gives an independent assessment of how much pollution cars emit.

With many Governments around the world considering taxing diesel vehicles as part of their Air Quality Strategy, many car buyers are shying away from cars powered by diesel.

Despite the Volkswagen diesel scandal, there has not really been a drop in sales of VW cars but there has been a drop in diesel sales overall. Industry data showed in October that the market share for diesel cars plunged 30pc compared with a year ago, and the industry has complained about the ­unfair “demonisation” of the fuel.

New diesel cars now have engines which are well below the 80mg limit, with some even closer to 60mg. Even though diesel engines are being manufactured in a far more environmentally friendly way from the consumer point of view all diesel is bad because of what they are hearing.

This growing public awareness that diesel is bad could have a part in seeing the value of second-hand prices of diesel cars falling dramatically.

Mr Molden said that the UK Government’s strategy towards diesel fuel was “fundamentally wrong” as it is a total contradiction to the previous stance in which people were encouraged to buy diesel cars previously encouraged to use because it produces less CO2 than petrol. Mr Molden said:

“Consumers did not know what they were buying, and it is not their fault,”

“Car companies have invested heavily to make diesel clean, and both groups are being punished.”

Emission Analytics’ research did point out, however, that only the latest diesel engines hit the lowest NOx levels. Mr Molden said: “On average, most diesel's are bad, and a lot are terrible when it comes to NOx.”

Car industry trade body the Society of Motor Manufacturers and Traders has also criticised the government for failing to implement a coherent strategy towards diesel even saying that the Government’s unclear policy has contributed to a huge plunge in sales of new cars over the past seven months in the UK.

Here in Ireland, we could see the same scenario playing out with the Irish government’s inaction with regard to a proper strategy on the future of diesel fuel engines. An SMMT spokesman in the UK added:

“We need consistency from government to promote the lowest emission vehicles. Inconsistent messages have undermined the new car market, with motorists holding on to older polluting diesels instead of buying newer, cleaner, cars.”

Previous Article: Negotiating with a car dealer
Next Article: Ireland’s EV charging infrastructure is one of the worst in Europe