Drink-driving alcohol limit likely to be lowered even further 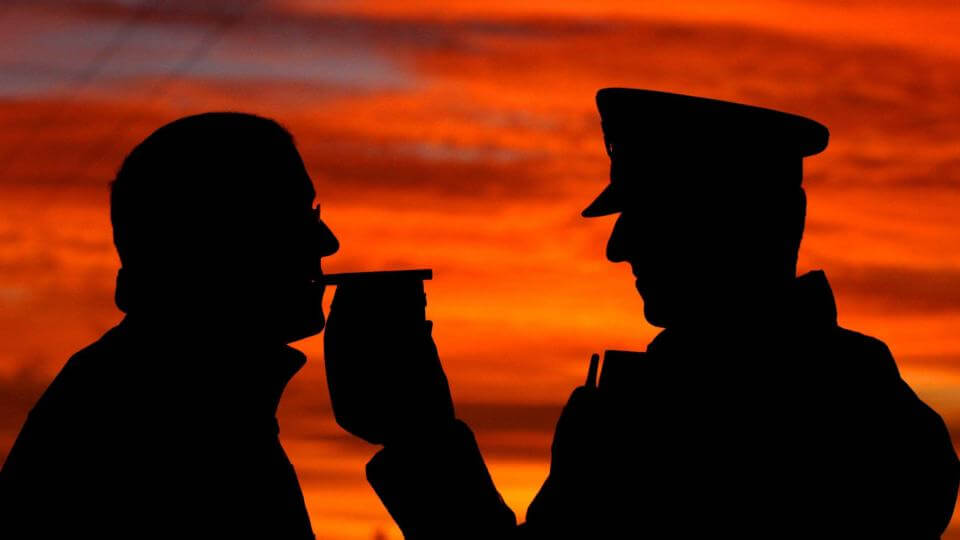 Alcohol limit to be lowered

Minister for Transport, Shane Ross has said that the spike in road deaths in 2016 was “calamitous”.

As such dramatic and tough new laws to stamp out drink-driving are likely to come into force very soon.

Some of the measures under consideration is reducing the current alcohol limit of 50mg for fully licensed drivers down to 20mg.

If this new legislation occurs it will see one small drink, such as half a pint of beer, put a driver over the limit. This will bring down the limit of private drivers to the same level set for professional and inexperienced drivers.

This comes on foot of what Mr Ross is reported to have said this week that Ireland has become a “cowboy country” due to the increasing number of drivers who are using the roads without having their cars insured. 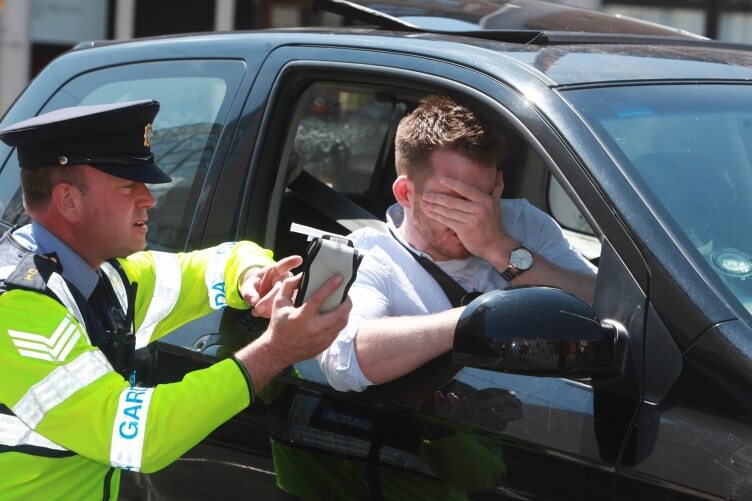 “The spike in road deaths is calamitous and completely against what was expected,” Mr Ross said. “It is inexplicable except in terms of speed, drink, mobile usage, safety belts.”

The new Road Traffic Bill further penalises mobile phone use and also lending of cars to unaccompanied learner drivers. This has gone some way to reduce road deaths but the Minister of Transports feels that further steps are likely to come into force due to the carnage on our roads.

Drink-driving is primarily an increasing issue with younger male drivers.

“In my generation, it doesn’t exist, but it is young men primarily...The message that is coming out from the shock TV ads is not getting through. It is no good having the ads as they clearly not affecting those who are drinking and driving.”

“A more visible Garda presence would help but we have to look at the penalties and the culture if the new measures do not succeed in bringing the numbers down.”

The job of reducing road deaths is not merely one for the gardaí. “No, it is not simply a matter for Frances Fitzgerald to deal with. It is much bigger than that...I would say it is unfair to blame the gardaí for the rise in deaths.” 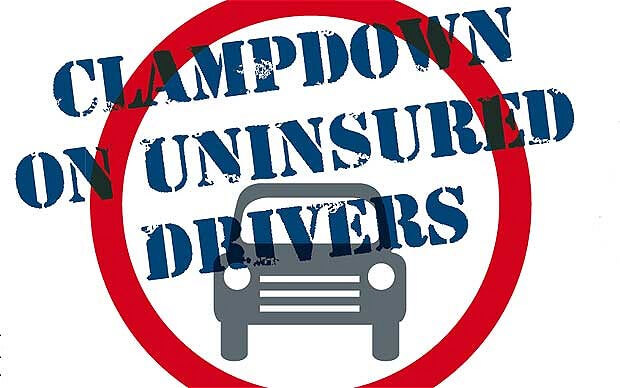 Shane Ross went on to talk about the rise in people driving on the roads without any insurance.

“Another thing which has come out and it is kind of cowboy country and really serious is the numbers of people driving without insurance so all of those things are being addressed,”.

Car owners are now being hit with up to 300% insurance hikes. Drivers are being “thrown to the wolves” by the insurance companies and by State institutions who are charged with protecting them. 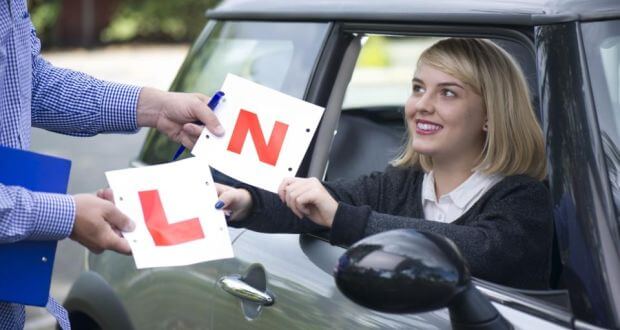 RSA chairwoman Liz O’Donnell has said it was “unacceptable” that road deaths have risen in three out of the last four years. 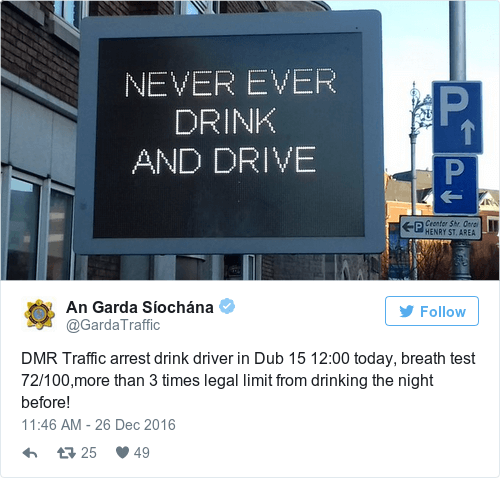 Previous Article: New car sales reached an eight year high in 2016
Next Article: How to Buy a Used Car