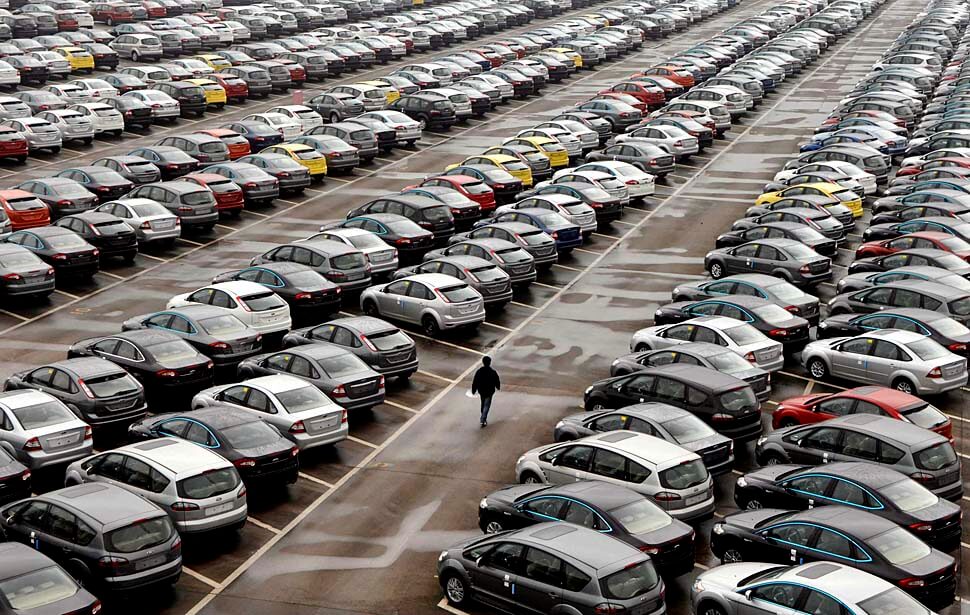 Although car sales were up in 2016, particularly with used car imports of approximately 50%, it is expected that sales will level off in 2017.

A lot of people may have planned to wait to purchase a car in 2017 but decided to take advantage of the drop in sterling and buy a car at the end of 2016 instead.

Toyota was the biggest selling manufacturer here last year with 160 units of the new Toyota C-HR were pre-registered during the last two days of December alone.

The next biggest selling manufacturer was Volkswagon followed by Hyundai, whose sales jumped by 34% in 2016 with their Hyundai Tucson being the top-selling vehicle in Ireland overall. After the Hyundai Tucson, the best selling car models in Ireland were Volkswagen Golf, Ford Focus, Skoda Octavia and Nissan Qashqai.

An Irish Automotive representative had this to say:

“Despite some slowing in the second half of the year, the numbers are in line with expectations at the start of 2016 and underline the continued growth and buoyancy in the economy.

“Used car imports have also seen growth, partly due to the strong economic recovery, but also driven by short supply of 2009-2013 Irish used cars and the strengthening of the Euro against sterling following the Brexit Referendum.

“Almost 50% of imported used cars were in this age profile, between three and five years old, and almost another 40% are over six years old.”

Previous Article: Are New Car Lenders Victims of Their Own Success?
Next Article: Volkswagen’s profits rose in 2019 despite decline in car sales