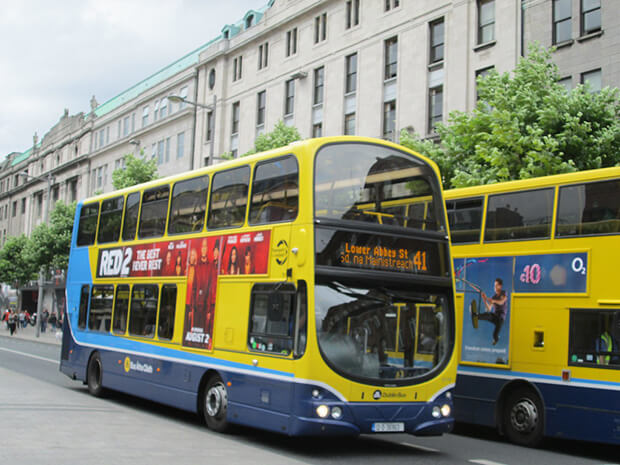 Dublin city is set to get its first 24-hour bus service. The proposed service will be rolled out on the 41 bus route.

The National Transport Authority (NTA) has confirmed that the number 41 bus route will run around the clock by the end of the year, 2019.

This is the capital’s first round-the-clock service and has been specifically chosen as the main route runs between Swords and Dublin City Centre via Dublin Airport and will be operational by January. 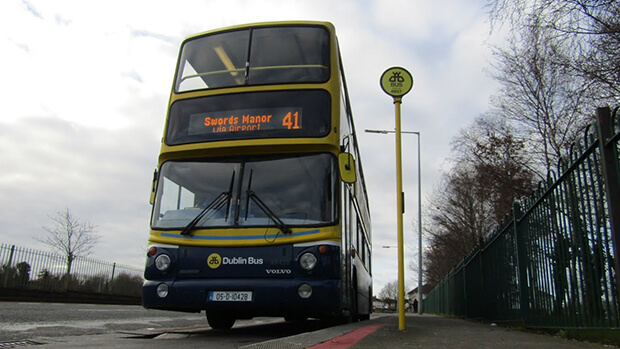 The implementation of the new 24-hour service is part of a major expansion programme of Dublin Bus services by the NTA.

CEO Anne Graham confirmed that service would go ahead and it follows the introduction of a new 24-hour service on Bus Éireann Route 220 between Ballincollig and Carrigaline in Cork earlier this year.

According to some commentators, such as Richard Guiney, the CEO of DublinTown, Dublin needs four to six 24-hour routes if it is to thrive and just one route “doesn’t go far enough”. 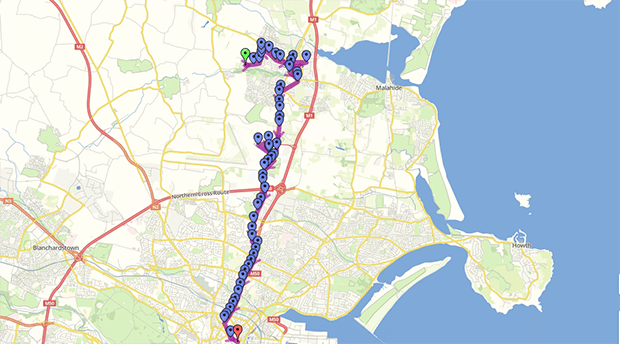 Many of the citizens of the capital work late into the night in bars and restaurants and they need proper provision for affordable transport home.

The introduction of a 24-hour bus service is therefore seen as vital and having a proper strategy in place is important for Dublin's night-time economy.

Anne Graham has said the NTA plan to introduce more 24-hour bus routes in Dublin in the near future.

Previous Article: Jaguar E-Type Electric to be built in Ireland
Next Article: Are you entitled to a Motor Tax refund?