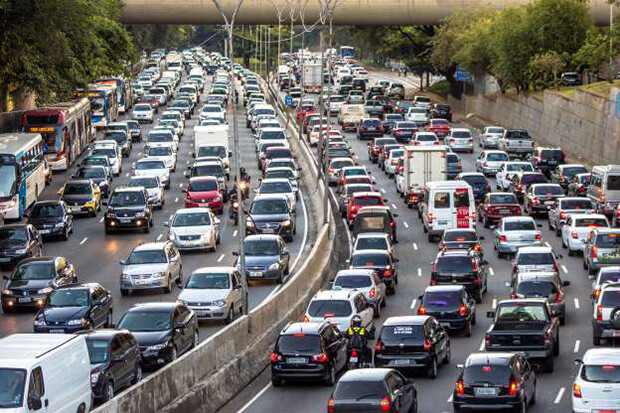 Dublin may be one of the worst cities in the world for traffic congestion according to reports.

Only drivers in Rome and the capital city of Colombia, Bogotá, spent more time stuck in traffic than Dubliners.

The latest traffic research comes from Inrix, a global company that specialises in transportation analytics. They say that Dublin drivers spent a total of 246 hours in their cars in 2018. That equates to more than 10 full days in traffic. 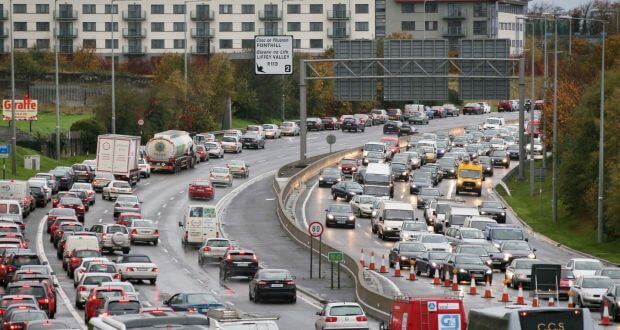 According to the report’s ‘Hours Lost in Congestion’ during peak commute periods compared to ‘free-flow’ conditions, Dublin was the third-worst city in the world (200 cities from 38 countries were analysed). 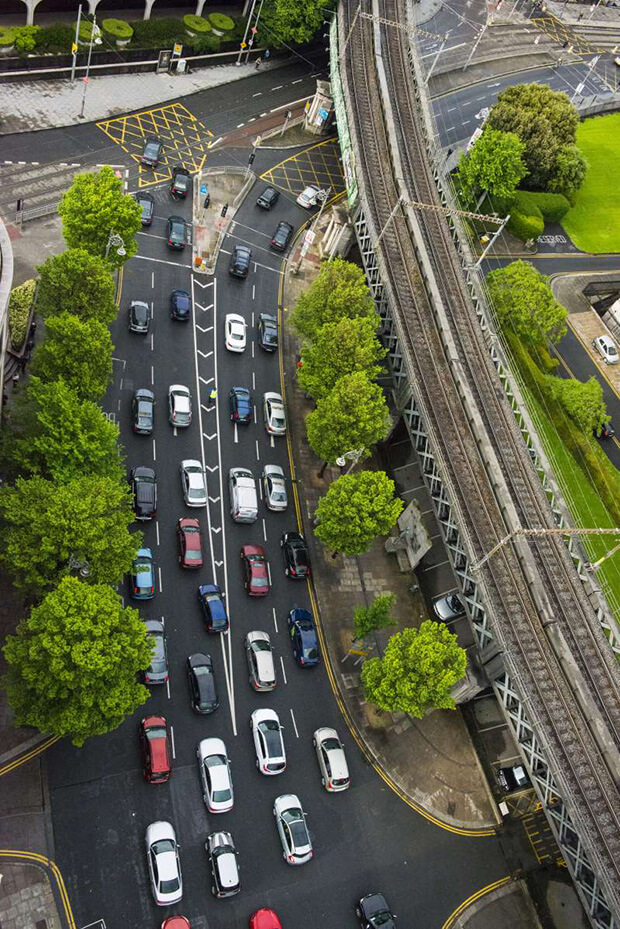 At almost 250 hours stuck in the car each year, Dublin is now one of the worst cities in the world to be a driver. Last year, on average, cars travelled at less than 10 km per hour.

Inrix surveyed more than 200 cities in 38 countries and found that only drivers in Rome and Bogotá spent more time stuck in traffic: 272 and 254 hours respectively. 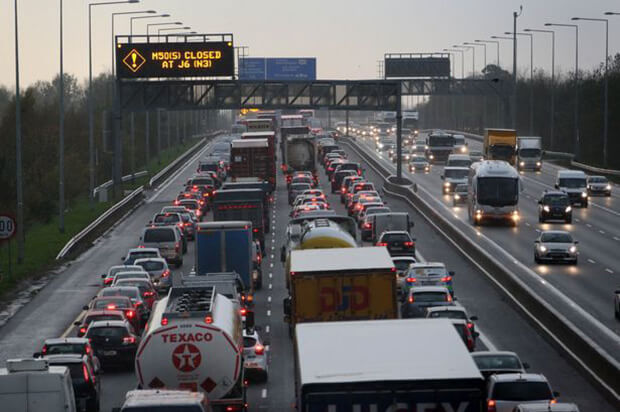 The data collated by the research group came from a wide variety of sources. They conducted their research over six months from February through July for 2017 and 2018.

Previous Article: Irish Motorists Not Taking Advantage of Electric Toll Discount
Next Article: Damaged and Crashed Car Report for the Month of May