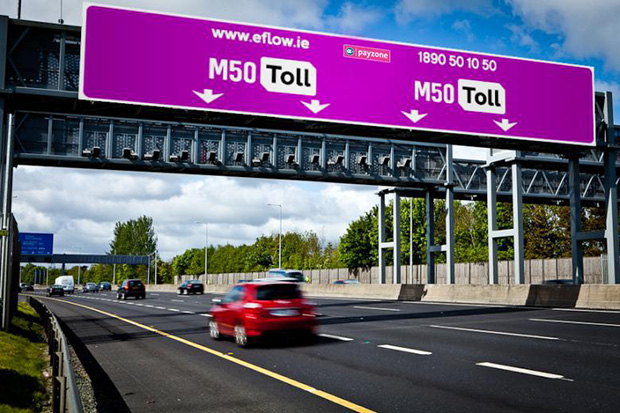 The Minister of Transport, Shane Ross is blaming car owners’ own ‘inertia’ for not signing up for electric toll discount.

Electric Vehicle (EV) discounts could be worth up to €500 a year for private cars and €1,000 annually for commercial vehicles.

This so-called “inertia” as Ross puts it, may be the reason that only about a half of electric car owners have signed up for toll road discounts?

It would seem from all reports that many EV owners are experiencing major difficulties in getting their toll rebates from the scheme which was rolled out in July 2018.

The EV Toll scheme is run by Transport Infrastructure Ireland (TII) and was setup to encourage motorists to change over to battery-powered electric vehicles.

There has been a rise in electric vehicle sales and in January, 811 were purchased in January this year compared with 104 for the same month in 2018. Last January (2018) 109 Plug-in hybrid cars were sold but in January that figure rose to 301.

So far, 4,000 people (52%) of electric or hybrid car owners, successfully signed up for the scheme.

Previous Article: Car Paint Job Hides Hidden Collision History
Next Article: Why you shouldn't trust a car history check from a used car website that is advertising the vehicle for sale