An eight-year-old boy in Germany took his mother’s car in early August for a late-night joyride at speeds of up to 140kph.

German Police said the boy took the nighttime joyride on a highway in western Germany.

The boy’s mother called Soest police and told them that her son her VW Golf had disappeared.

The boy was eventually found at a highway service area by his mother and police where he had parked the car, turned on the hazard lights and put up the warning triangle.

"I just wanted to drive a little bit." said an 8-Year-old to our colleagues at night. He was driving from home with the parent s' automatic car. On the dark highway, he didn't get along so well at tempo 140 and drove the car to a parking lot. Fortunately, after the ride, there is no damage to persons or property.”

According to German police, the boy said he started feeling “uncomfortable” once he hit 140kph on the autobahn. His mother said that her son is used to driving go-carts and bumper cars and has also in the past practised driving real cars on private property, so he knew a thing or two about driving.

He will have to wait for more than double his lifetime before he will be allowed to drive, as the legal age for driving in Germany is 18. 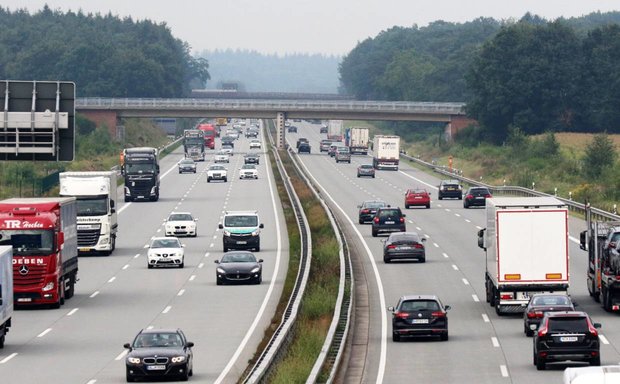