EV and Hybrid vehicle incentives to be cut 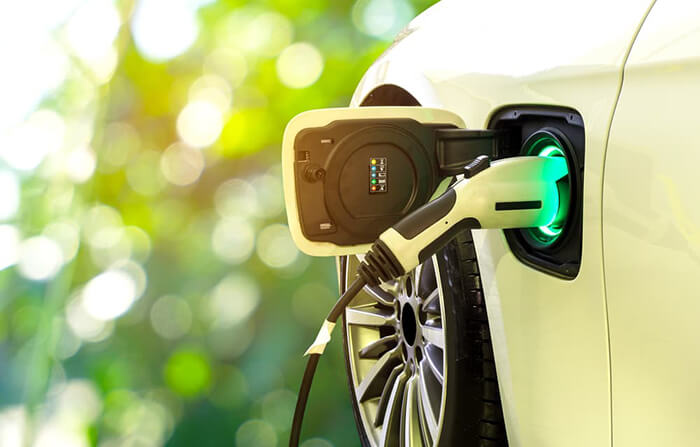 The government is set to drastically cut the incentive scheme grant for fully-electric and hybrid cars.

This is a bazaar move, considering that their goal is to have 1 million electric cars on Irish roads by the end of the decade.

Although Ireland's electric car infrastructure is slightly improving, and more EV’s and Hybrids are being sold, the Department of Transport is capping the price of some qualifying vehicles and reducing the incentive for plug-in hybrids.

Right now, fully electric cars, including plug-in hybrids qualify for grants of up to €5,000 from the SEAI (Sustainable Energy Association of Ireland) but from 1 July, the maximum grant available to plug-in hybrids will be reduced to €2,500.

According to the Department of Transport, the massive reduction in the grants  being given are in line with other European countries due to the fact that "real world" emissions are often higher than those claimed by manufacturers.

Another blow to would-be EV buyers is that only cars costing less than €60,000 will qualify for the grant scheme and if you can afford a luxury electric car, you can afford to pay the full amount with no grant.

The purpose of the grant according to the Department of Transport was to target "those who might not otherwise buy an electric vehicle and where the availability of Government support is most likely impact upon a decision to purchase an EV."

The department has set aside €36.5 million  this year on the decarbonisation of transport and the promotion of electric vehicles, of which, €27 million will be allocated specifically for the grant scheme.

EV sales are definitely increasing somewhat, but despite these efforts, sales of electric cars are lagging behind the government's ambitious targets. In saying that, there was a rise in EV sales in the first quarter of 2021, which is a rise of 71% year on year.

Electric cars are still only a small part of overall car sales in Ireland (less than 6%) with diesel being the most popular engine type by a mile.

The chair of the Irish Electric Vehicle Owners Association, Simon Acton thinks that EV  infrastructure is getting better when he said:

"Certainly going back to 2017, if you were somebody trying to do longer journeys and relying on the public charging infrastructure, then there were quite a lot of issues...Thankfully that has improved a lot."

The ESB are rolling out more upgrades and more fast-charging points. It is also now possible to have a charging point installed at your own home which means you don’t have to worry about looking for a public charge points.

The electric cars themselves are also improving with ranges of  300 to 400kms allowing for longer journeys on a single charge. Mr Aston went on to say:

"The biggest impediment to EV uptake at the moment is education. A lot of people still don’t know much about EV’s and their capabilities. I actually think there’s a huge cohort of people who could already be driving EVs without any issues whatsoever."

With all these advances though in EV technologies, many still feel that even a well-informed public will still be put off electric cars if the market doesn’t offer what they are looking for.

Previous Article: Irish web search for electric cars is the fifth highest in Europe
Next Article: Petrol and Diesel prices are sky-rocketing