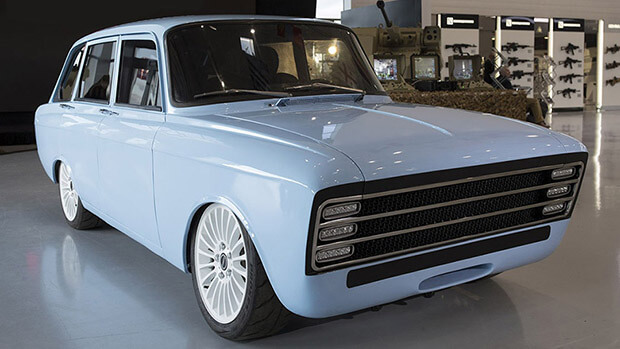 The famous Russian weapons manufacturer, Kalashnikov who are the makers of the lethal AK-47 Automatic Assault Rifle has created a retro-looking electric car to rival Tesla.

The machine gun maker, presented their retro-looking pale blue prototype, the CV-1, at a defence expo outside Moscow. The makers of the AK said retro look was inspired by a Soviet hatchback model developed in the 1970s called “Izh-Kombi”. 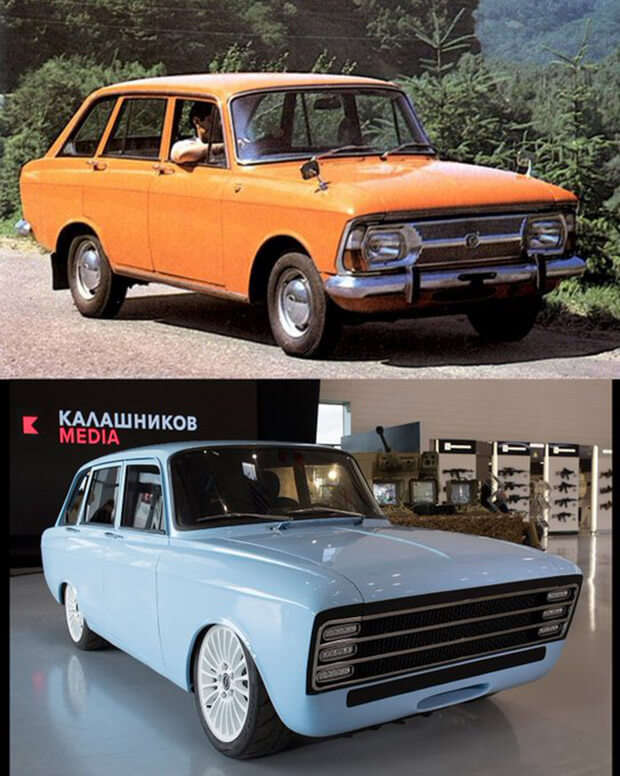 Kalashnikov Concern, the holding company involved with the development of the electric Kalashnikov said it has developed some cutting-edge elements for the “electric supercar”, including a “revolutionary” inverter. The electric car can travel 350 kilometres on one charge. The company went on to say:

“We are developing our own concept of an electric supercar, which is based on several original systems developed by the concern,”
“This technology will let us stand in the ranks of global electric car producers such as Tesla and be their competitor,”

Seemingly, the Russian weapons manufacturer was inspired by the experience of global market leaders, such as Tesla, in developing the concept. Like all companies, Kalashnikov’s concern is to diversify and expand its brand. As part of these moves, they have recently launched their own clothing line catering to the civilian market with merchandise ranging from umbrellas to mobile phone covers. 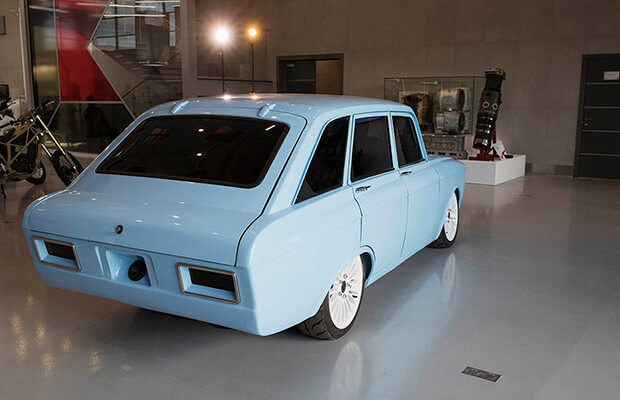 The company’s venture into electric vehicles has met with mixed reactions from many Russians. One of the comments on the company’s official Facebook page ranged from “cyberpunk” to “Izh-Zombie”. One user wrote:

“Your tanks are great, but it would be better if you stayed away from cars,” 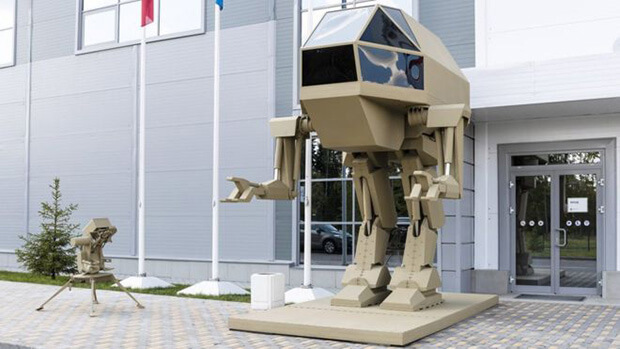 Previous Article: Can Ireland become a global hub for autonomous cars?
Next Article: Why you shouldn't trust a car history check from a used car website that is advertising the vehicle for sale