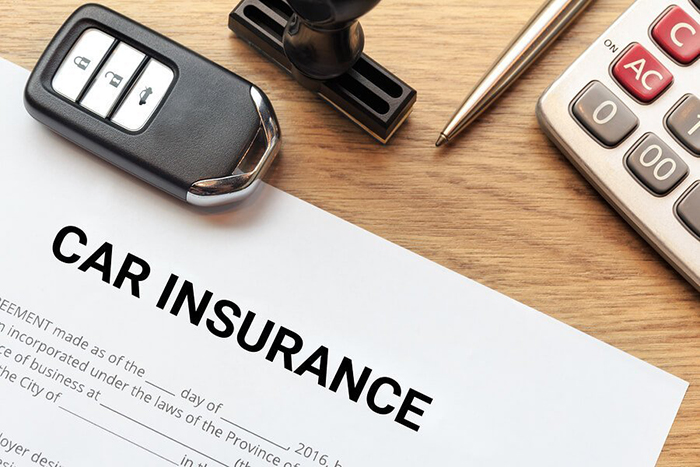 The European Commission is investigating whether Insurance Ireland has been operating a cartel.

The European Commission’s findings were presented to Insurance Ireland in a Statement of Objections, basically outlining that the insurance industry here breached EU antitrust rules by restricting competition in the car insurance market.

The EU Commission opened a formal antitrust investigation into Insurance Ireland in May 2019 to assess whether it was operating an insurance cartel.

The investigation surrounds the restricting of access to Insurance Ireland’s data-pooling system only to the specific insurers that are registered with them which would put other insurers at a competitive disadvantage.

They basically denied the access to certain insurers and their agents to their Insurance Link system. The Commission said in the following statement:

“Lack of access to Insurance Link has the effect of placing companies at a competitive disadvantage on the Irish motor vehicle insurance market in comparison to companies that have access to the database. This negatively affects costs, quality of service and pricing. It also acts as a barrier to entry and thus reduces the possibility of more competitive prices and choice of suppliers,”

The Competition and Consumer Protection Commission began investigating them under antitrust laws back in 2017. Margrethe Vestager, the Vice President of the European Commission told media:

“Access to data is key for insurers to evaluate the risk they take and to offer competitive contract conditions to customers.

“We have concerns that certain insurers and their agents were put at a competitive disadvantage because Insurance Ireland denied or delayed access to its data sharing system, compiling valuable information on insurance claims.

“Non-discriminatory access to data sharing systems is important to foster competition in markets relying on data,”

Insurance Ireland has about 90 per cent membership of the Irish motor vehicle insurance market. They have also maintained that they have fully cooperated with the investigation and will also continue to do so, and these statements do not represent a final decision by the Commision on the matter.

Previous Article: Crashed and Damaged Car Report May 2021
Next Article: Checklist That You Need to Keep Handy During a VRT Check