Why does the car indicator makes that clicking noise? 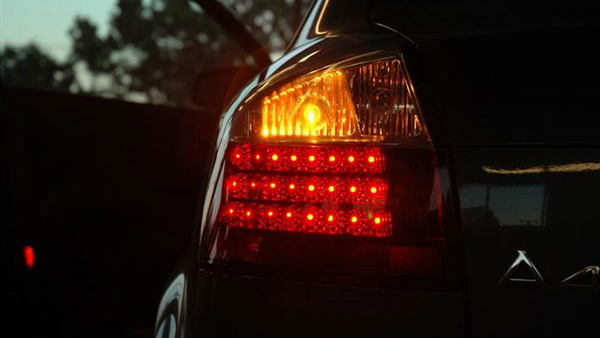 History of the car indicator

As a driver, you know how annoying the indicator clicking sound is, especially when stopped at the lights and sometimes the gentle rhythmic tick, tick, tick sound can be hypnotic to some extent. No matter how you feel about it, you can’t avoid it but you might ask, how did the ticking of the indicator and the flashing bulb get its start?

Even as technology has progressed, this feature has remained constant throughout the years.

The flashing indicator signal began to appear in cars in the late 1930s when the American car manufacturer, Buick made them standard in some of their models.

Back in the old days, the clicking sound was made via heat. A driver would switch on their blinker, and the electricity would heat up a bimetallic spring in the car. The spring would then bend until it made contact with a small strip of metal. When the two metal components connected, a current would then pass through both the connectors and switch on to power the indicator and indicator bulb.

As the bimetallic spring cooled down rapidly and returned to its original form, this would then act as an off switch. Rapid heating with expansion and contraction made the spring go back and forth creating the familiar clicking sound and blinking light.

The next generation of indicators used a similar idea but instead moving a spring backwards and forwards by heating and cooling, an electronic pulse was sent to an electromagnet via a chip.

Up until recently, this is how indicators worked but vehicle indication has moved on to the next generation again. Things have changed a little since cars have become more computerised.

Nowadays, modern cars rely on computer commands to activate the indicator signals. The system now doesn't need any mechanical parts or mechanical switching but because people are used to hearing the clicking sound of the indicator, all cars still maintain the sound.

We all grew up with the ticking of the indicator, and drivers would be concerned if they did not hear that familiar sound and the blinking lights. So the sound is still carried, this time in many new cars, not just by mechanics but also through the vehicle's audio system. 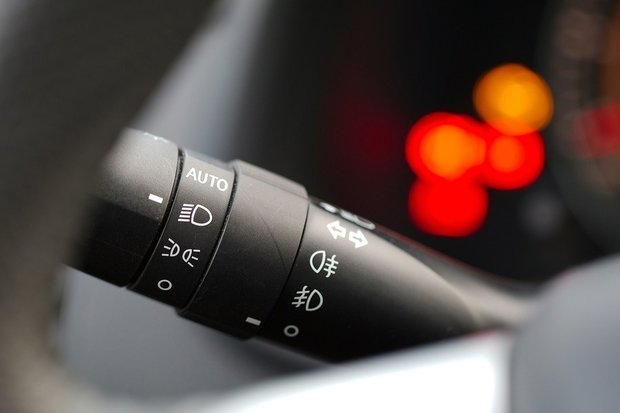 Previous Article: Clampers under scrutiny as Nationwide parking complaints rise
Next Article: Why you shouldn't trust a car history check from a used car website that is advertising the vehicle for sale