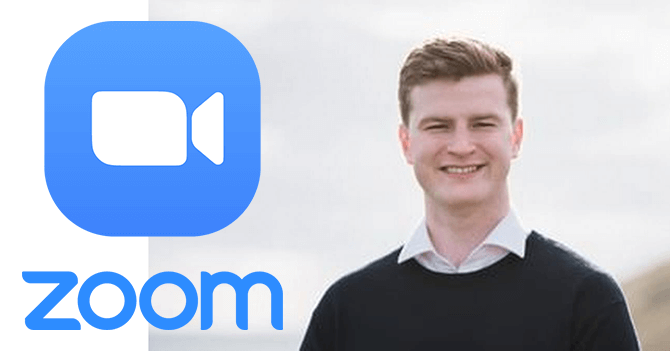 Fianna Fail TD James O'Connor, 23, who is the youngest TD in the Dáil, has been heavily criticised by his own party members for taking part in a Zoom call while driving.

The Fianna Fail party were having their weekly video conference call on the popular video conferencing platform Zoom when O’Connor was obviously outed by one of his own for ‘Zooming while driving’.

The Cork East TD confirmed to media sources that he was zooming behind the wheel on Wednesday, September 30. The conference meeting was attended by 30 other Fianna Fail party members including TD’s Senators and MEP’s. A spokesperson for the party said:

“Deputy O’Connor attended the Fianna Fàil PP meeting for a brief period via a hands free kit in his car while driving from Mount Street  to Leinster House for approximately three minutes.

“Deputy O'Connor made one contribution during the call to the PP meeting once he reached his Leinster House office.” 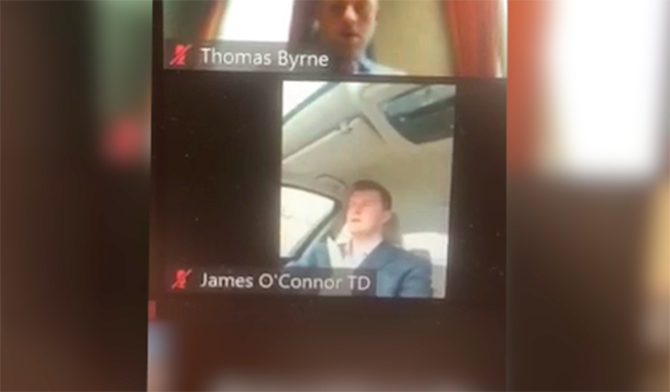 Potential Zooming while driving offences include:

It is reported that one of Mr. O’Connor’s own colleagues was so shocked that the young TD would do such a thing that he reported him to the media. This other TD who was on the same Zoom call told a media outlet:

“I couldn’t believe it when I saw him.

“At first I thought someone had put in a video of James Corden in his Carpool Karaoke sketches.

“I thought it was a joke but it is, of course, a very serious matter.”

Even though there is absolutely no specific Zoom offence law, the Gardaí are taking this incident quite seriously.

It would seem they are looking to prosecute anyone who is caught zooming while driving.

According to the Gardaí, such an offender can still be punished under the current ‘due care and attention’ legislation depending upon the facts of the case”. 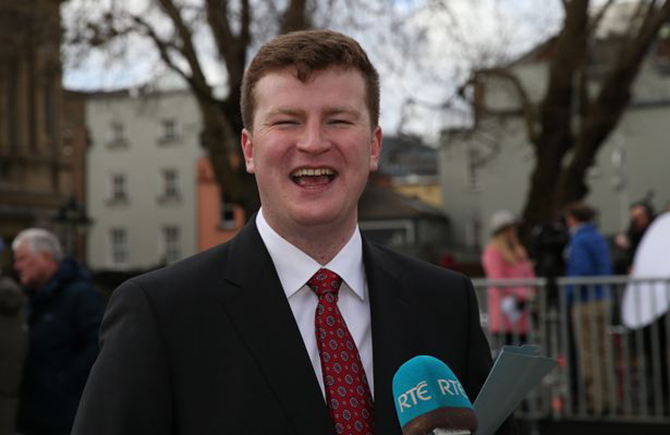 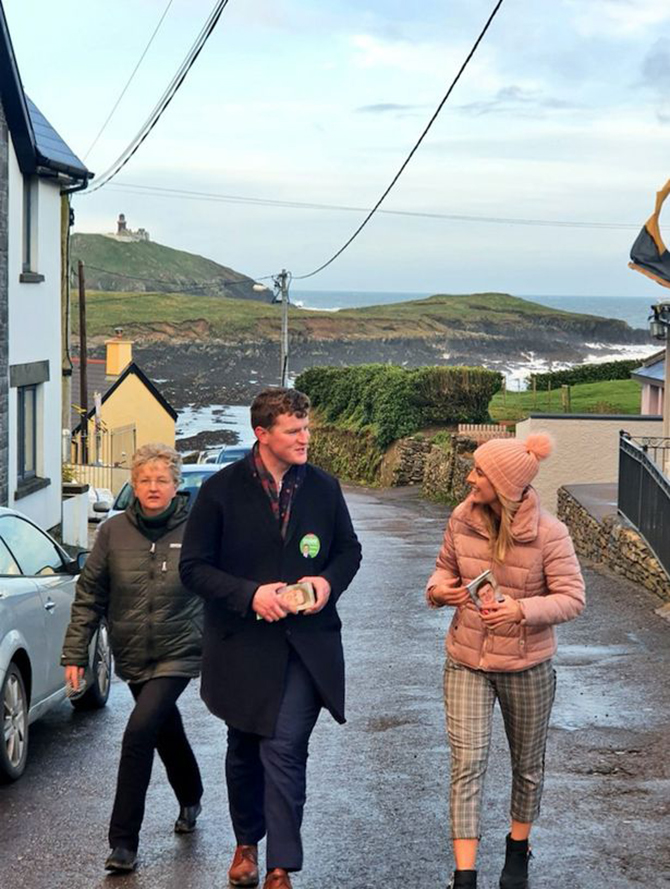