Ford reveals some concerns about self driving cars 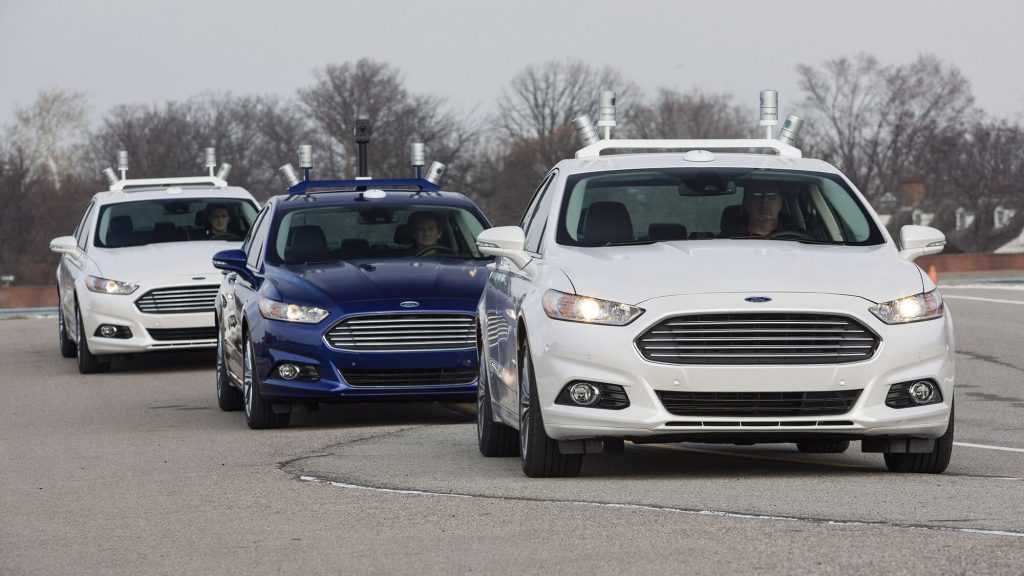 The Chief Executive Officer of Ford, Mark Fields is revealing a major fear about self--driving cars as they are moving full speed ahead with its self-driving cars.

Ford aims to have fully autonomous commercial cars on the road by 2021 but they aren’t the only company trying to bring self-driving cars to market in the next few years.

Automakers and tech companies developing autonomous vehicle technologies and vehicle at a rapid rate, not only working within the same timeline but planning on full EV Autonomy even sooner.

Ford CEO, Mark Fields, recently broached some concerns about companies rushing to be first to market. He suggested that these tech companies should not push these vehicles out too soon.

“The term autonomous vehicles is just thrown about so liberally in this industry. I mean, there are five levels of autonomy,”

"My only fear in the industry is somebody tries to come out with one of those [self-driving cars] before it’s ready and then there’s an event."

As a result of these fears, Ford are taking a very different approach to the development and deployment of self-driving cars. 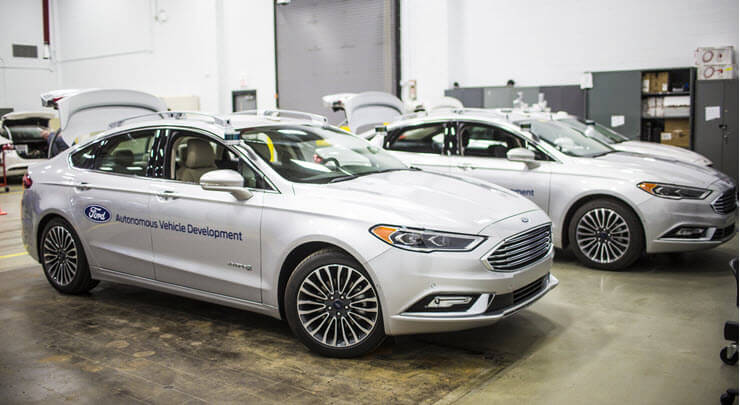 At the moment, automakers are rolling out level 3 autonomous systems in their new cars before they release their full autonomous vehicles. These cars can drive autonomously in certain circumstances but still require a human to take control when the need arises.

The next step Ford is level four autonomy. These level four cars will not have a brake pedal, accelerator or steering wheel.

Mark Fields had this to say: "One of the reasons we're not pursuing Level 3, which is a Tesla Autopilot-type, is we struggle with, 'how do you make a responsible and timely hand off with the driver?'"

"That's why we think going to Level 4 is really important because it really pushes us to really think through how do we make sure this is safe, efficient, and acceptable for customers."

"Everything is a spectrum and I think there will be a spectrum of people that will want to shop, buy, and own vehicles the same way they have for many years,"

Fields went on to say, "At the same token there will be a growing part of the population, particularly in major dense urban areas, that will want access versus ownership, so sharing. And so I think it’s going to be a spectrum and I think it will also depend on the use case."

Previous Article: How to Spot a Flood Damaged Car
Next Article: Ireland’s EV charging infrastructure is one of the worst in Europe