How to know if a car is flood Damaged? 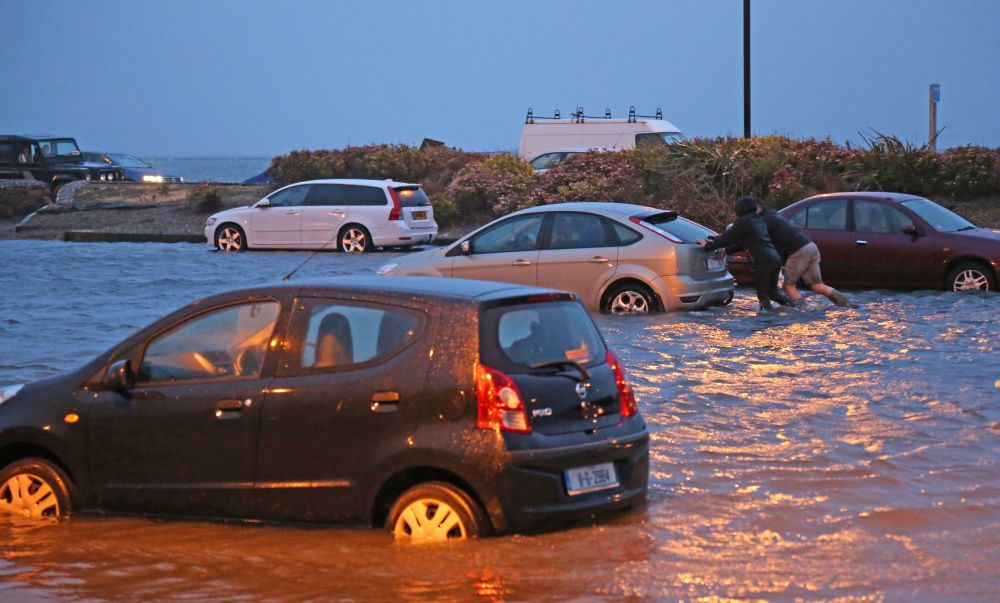 Below are some of the main things to look out for in a flood damaged car:

Check for any indication that they have been under water. Is there any condensation lines on the lenses? Do the headlights have any visible water lines? If so, this could mean that the car has had possible water damage.

Alternatively, if the car smells too fragrant or if the car has been sprayed with air freshener to a great extent, are bad odours being covered up?

Is there a huge amount of condensation in the car? If so, it could mean that there is significant moisture in the car and it has had some sort of water damage? Trapped water in the heating and ventilation system can also lead to excess condensation – try putting the heating on and see if the windows start steaming up.

Keep an Eye out for Rust

We all realise that there will be a certain amount of rust on cars that are very old. However, if the wires under the dashboard, the pedals or components in the engine compartment have significant rust on them that is a major sign of water damage.

Interestingly, a seatbelt can also be a gauge to see if the car has had water damage. Do you hear any grinding or feel that the seatbelts are sticking, it may be as a result of sand or mud stuck in them. This could indicate that the car was likely flooded somehow. Is it hard to pull the seat belt and fasten it? Make sure you check the seat belts for such defects before buying a used car.

Listen to your gut feeling and remember the old adage, “If it seems too good to be true, then it probably is”. This is especially true when buying used cars. A car that is cheaper than expected could mean that the seller knows there is something wrong with it and is trying to sell it quickly.

Get a Car History Report

As with any used car purchase, it's important to use your head and remain savvy. A previously written-off car could represent a bargain but a flood-damaged car could also be a very expensive mistake. If you suspect a car is flood-damaged, particularly if the car is advertised at a mysteriously low price in areas where flooding has occurred. As always, if in any doubt, walk away.

Previous Article: Tesla begins production of the Model 3
Next Article: Damaged and Crashed Car Report for the Month of May