Fuel prices at their highest for eight months 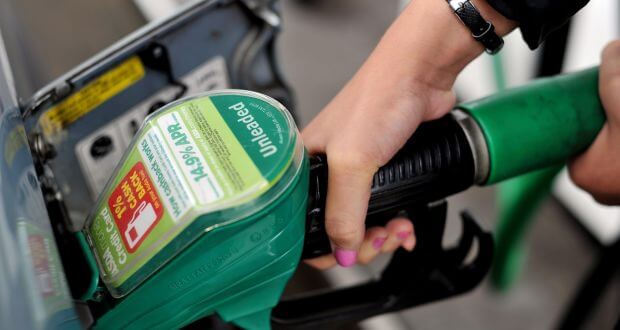 According to research conducted by the AA, fuel prices have risen to their highest point in eight months.

Petrol is up 2c at the pumps in the space of just one month.

A fuel price survey by the the Automobile Association shows that a litre of petrol currently costs 136.9c on average, up 2c since October.

A litre of diesel currently costs 126.1c which is up 2.7c per litre on October's prices.

These figures indicate then, that fuel costs for both petrol and diesel are at their highest since March 2017.

Back in March, a litre of petrol cost 137.7c, while the same amount of diesel in March cost motorists 127.1c.

Conor Faughnan of the AA said that petrol prices were at their second highest in the past two years.

"For the majority of this year we had been reporting on downward trends in relation to fuel prices, which was obviously good news for motorists,"

"However, similar to what we had seen last year, as we move into winter, prices have begun to increase, in turn increasing the cost of commuting for motorists at what is already an expensive time of the year.

"In the most recent Budget, the Government missed an opportunity to reduce taxes on petrol, which could have served the dual purpose of reducing the financial strain on motorists and closing the price gap between petrol and diesel."

Previous Article: Germany's trains of the future will have digital cars with game consoles
Next Article: Ireland’s EV charging infrastructure is one of the worst in Europe