Gardaí will receive penalty points if they break the law 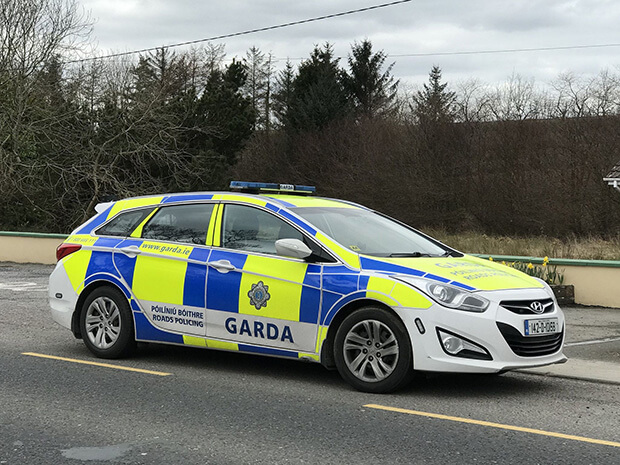 Gardaí have been warned that they will get penalty points if they speed or break the lights while in official vehicles. If they are caught, they will have to prove that it was “in exceptional circumstances”.

The media has reported that a letter was to all Assistant Garda Commissioners across the country warning gardaí that they must ensure they do not endanger the safety of other road users while carrying out their duties. Assistant Commissioner David Sheahan said:

Sheahan wrote that a previous directive from Garda HQ had clearly stated:

“Drivers of official Garda vehicles should ensure their own personal safety and the safety of other users, and they must comply with all provisions of road traffic legislation, other than in exceptional circumstances...speeding or breaking a red light are not prima facie innocent activities”. 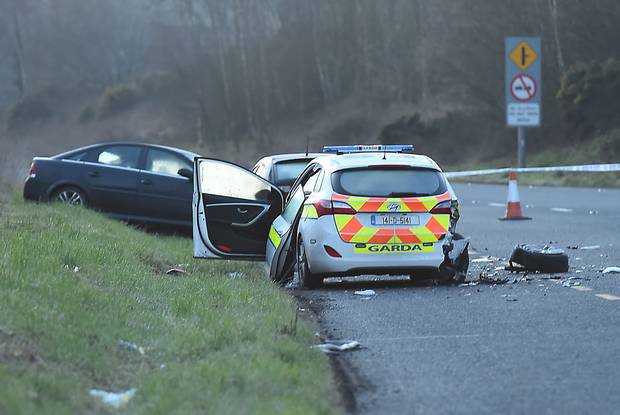 The Guards have been warned that any infraction of the law must be in the performance of duty and they will also have to prove that they did not endanger the safety of other road users while driving.

All official applications for exemption of the legislation should contain full details of the duty being carried out at the time and a reason for the breach of the law.

If any officer does not comply with the directive in full or they do not give a sufficient explanation, then permission to drive a Garda car can be removed.

The issue was first made public by the Garda whistleblower Maurice McCabe. After those revelations,  An Garda Síochána acknowledged that the FCN, or penalty points system had “systematic flaws and that some members of An Garda Síochána were using it in an inappropriate manner”.

A GSOC report found that hundreds of gardaí were involved in widespread exploitation of the penalty points system and it was discovered that fines and points were wiped for family and friends.

This latest move is one of the measures put in place by Garda management to address the issues identified in the SSOC report.