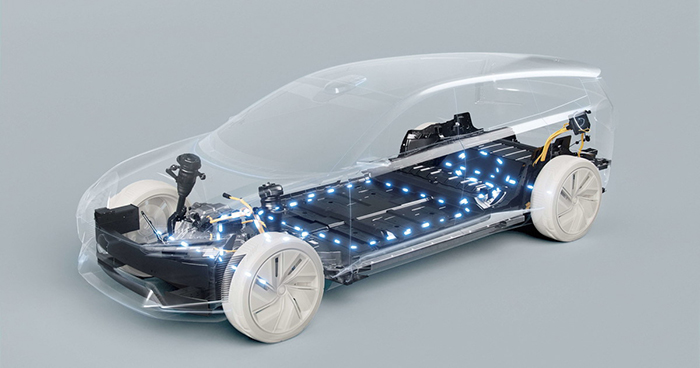 According to SNE Research, the total global battery capacity for passenger xEVs (buses and trucks are excluded) registered in July amounted to 20.7 GWh. This was a massive increase of 113% more than the same period in 2020.

CATL remains the number one manufacturer in the xEV battery market with 6.1 GWh (up 236%) and over 29% market share

LG Chem's LG Energy Solution also showed an increase of 5.1 GWh (up 81%). The highest growth rates in the industry where with the Chinese manufacturers such as CATL, BYD and CALB. Compared to these Chinese companies, Panasonic's growth rate is relatively weak.

At this time global battery capacity deployment is increasing at a quicker rate than xEV sales. Not only is there a huge increase in the number of battery packs being manufactured, but also the average battery capacity is continuing to increase.

From January to July 2021 more than 126 GWh (up 154%) of batteries were deployed globally in new passenger xEVs.

According to Adamas Intelligence, in September 2021, revealed that all newly sold passenger xEVs deployed onto the global roads network amounted to about 31.7 GWh of large format battery capacity. That equates to a 105% increase year-over-year, which was a new monthly record and 19% better than the previous record set in July 2021.

According to the Adamas Intelligence report, CATL is the biggest player in the Passenger xEV battery market with a 35% share in September. That's more than the next two nearest competitors, LG Chem's LG Energy Solution (19%) and Panasonic (15%) combined.

Previous Article: Renault cuts production by 500,000 vehicles due to chip shortage
Next Article: How to sell a used car