The global transportation economy and landscape is totally changing and within 15 years virtually all vehicular traffic will be by autonomous electric vehicles (A-EVs). This will inevitably and fundamentally change how society works and thankfully, largely for the better.

EV’s are cheaper. Period, which means we are going to use them and this transition won’t be stopped. The only negative side-effect is if the transition to autonomous electric vehicles is not a smooth and safe one. The evidence is now overwhelming and conclusive: it’s cheaper to operate an electric vehicle per mile than a regular internal combustion engine (ICE) vehicle. This trend is only going to accelerate. Electric Vehicles will get progressively cheaper to run and have longer ranges than they do today.

We have to remember that EV’s have almost a 100x times fewer moving parts. Fewer parts mean less wearing out. Which means less replacing. All of this means less money.

At the moment, the average ICE (Internal Combustion Engine) vehicle will normally last for about 150,000 miles but an EV can last for at least 500,000 miles and maybe as much as 1,000,000 miles, which is a staggering difference in performance and longevity. Or to put it another way, as much as you will ever drive in your lifetime. 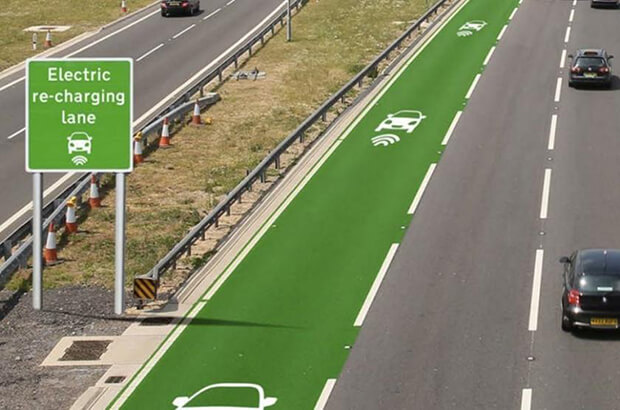 Then there is the fuel consumption on an annual basis. If for example, you spend between, say €30 - €50 per week on fuel, that equates to anywhere between €1500 and €2600 in the year. By using electric, you may only have a cost of around €500 per year which is a massive saving on fuel costs. Add to this, the ever decreasing cost of solar electricity, which has dropped by 90% in the last decade, means that every mile is just going to get cheaper to drive.

Electric vehicles then will be cheaper to maintain and cheaper to use. Previously, EVs were expensive. But there are now 143 models of EVs either for sale or will be on the road by 2022. Manufacturers believe that in about five years or so, a high performing all EV car with at least mid-level autonomy will cost less than €20,000.  EV growth is so rapid that analysts cannot keep up with the predictions with OPEC even claiming it grew 500% in just one year:

If a car can drive itself, it can go from sitting in your driveway 90% of the time to being on the road 90% of the time which means that a lot fewer cars are needed on the road. Your autonomous car could drive you to work and then head back to your home to pick up another member of your family and do a school run and then could be recalled later on to your place of work again for your home time commute.

With so many fewer parts it’s relatively easy to make an electric car drive themselves. Autonomous vehicles never get tired and nod off and never take their eyes off the road, they’re much safer. Consider your commuting time — wouldn’t you much rather spend that time doing something besides the tedium of actually driving?

Last October, Uber demonstrated that delivery trucks could navigate 120 miles of US freeway driving flawlessly. As Patrick Spicer, a veteran driver with 20 years on the road told a reporter:

“There is no future in trucking…in 10 or 15 years, these will all be autonomous trucks. There is no way to stop it.” 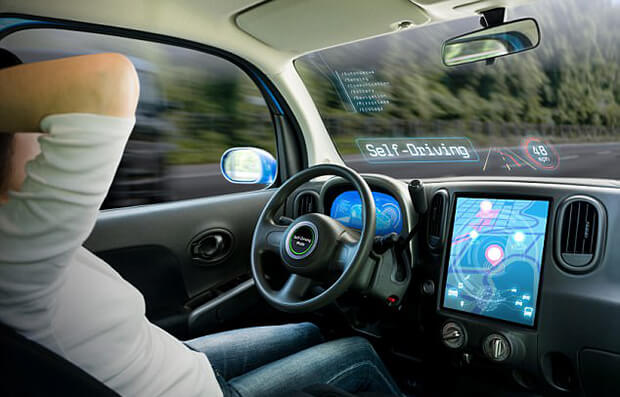 As the use of A-EVs grows, insurance companies may start to charge a premium to drive on your own, and far less for letting your car do it, as a human driver is much more likely to have an accident than an autonomous car driving system. A-EVs can drive both closer together and faster and still be safer.

Some believe that after self-driving cars launch for real in 2021, that tens of millions of ICEs will be simply abandoned, driving the collapse of the oil industry, along with much of the car sales and maintenance industry. Whether this will actually happen has yet to be seen.

Transport in the future will see fewer cars on the road and travelling more miles before they clap out. It is estimated that in the United States alone, passenger vehicles use will drop from 247 million to 44 million, with nearly 100 million existing vehicles being abandoned as they become economically unviable.

It is believed that with fewer cars needed on the roads that vast tracts of land that are now used for the road network and parking could be put to other, more productive uses. Analysts are suggesting that demand for new vehicles will plummet as 70% fewer passenger cars and trucks will be manufactured each year, resulting in total disruption of the automotive industry, with car dealers, maintenance and insurance companies suffering almost complete destruction?

Not only is it believed that the car industry will suffer but conventional energy and transportation industries will suffer substantial job loss too. Oil demand will peak at 100 million barrels per day by 2020 but is estimated to drop to 70 million barrels per day by 2030, resulting in a catastrophic effect on the oil industry through price collapse, which will likely start kicking in around 2021. Gilles Normand, who is the head of EVs for Renault put it this way:

“the industry is going to evolve more in the next 10 years than in the last century.” 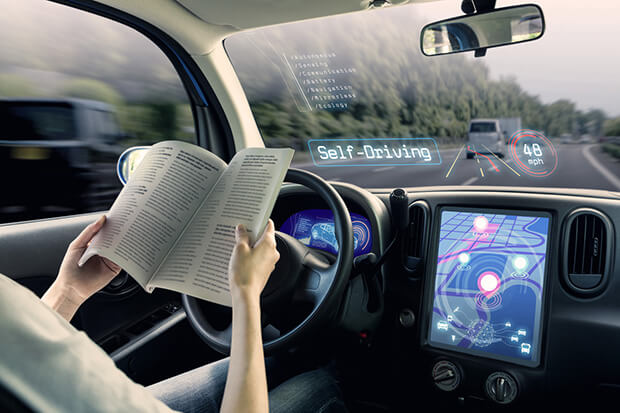 Despite these huge changes in the near future, there will also be benefits. Disposable income will increase as the cost of transportation drops, which can have the effect of enhancing quality of life. Ride hailing companies like Lyft will be able to offer ever cheaper service . In rural areas we can also imagine that autonomous and smart fleets will circulate endlessly to and from distant communities. Use of fossil fuels will also plummet while clean energy will become even more affordable and widely used.

All of these things and more will mean huge transitions for society as a whole even though just now all of these future changes are difficult to fully grasp in advance. The world is heading into a new transport age. It is inevitable and unstoppable and the changes that will occur to make the world ‘Greener’ will bring many challenges and hopefully many benefits.

Here in Ireland, we know probably more than any other people what is to be Green and maybe today, compared to a hundred years ago in Yeats’ time many view being Green in a somewhat different way but to quote the Bard himself and stepping into a different context for our time.

“Now and in time to be, Wherever green is worn, Are changed, changed utterly: A terrible beauty is born.” 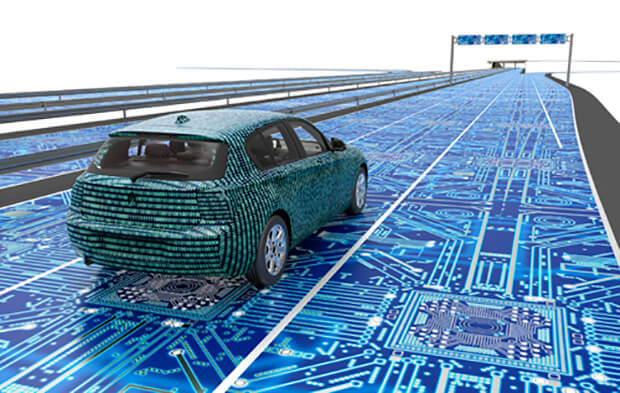 Previous Article: Tesla has reached target and rolled out 7,000 cars in one week
Next Article: How to Buy a Used Car