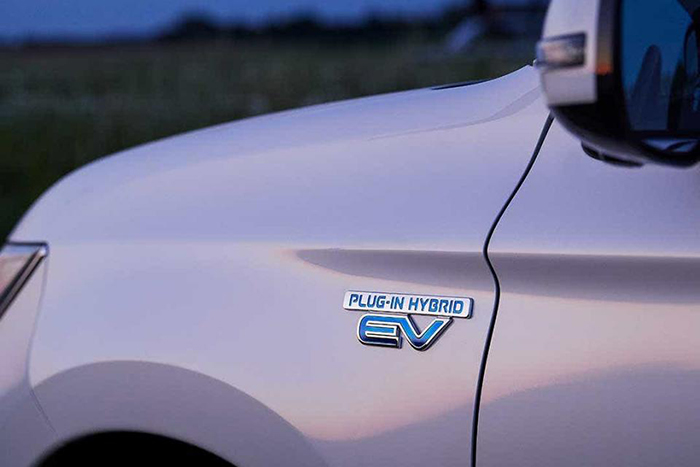 PHEV Subsidy to be cut in half

The government has announced they will cut in half the Plug-in Hybrid Electric Vehicle subsidy by 1 July 2021.

Full electric cars will continue to have a subsidy of €5,000 while plug-in hybrid subsidy will drop to just €2,500.

In addition to this, a subsidy cap will be introduced for all types of all electric vehicles.

Previously, the price for vehicles eligible for a subsidy was not capped but from the third quarter this year, plug-in hybrid and electric cars will only be subsidised if their list price does not exceed 60,000 euros.

In line with other EU countries, the Government has made a distinction between BEVs and PHEV’s “as the real emissions are often higher than stated by the manufacturers”.

The BEV is a pure electric vehicle which gets all its power from the battery powered electric motors. It has absolutely no Internal Combustion Engine (ICE). The batteries are charged by plugging it in to a power source such as an EV Charger or wall socket.

The Plug-in hybrid electric vehicle (PHEV) on the other hand uses both batteries to power an electric motor and another fuel source, such as petrol, to power the Internal Combustion Engine (ICE). PHEV batteries can also be charged using an EV Charger and wall socket and can also create power through regenerative braking.

A BEV vehicle can have a very limited driving range due to its battery energy storage capacity but because the PHEV has a liquid fuel tank powering the ICE, the range is virtually unlimited at this time.

Due to these differences, manufacturers of BEVs and PHEVs make different assumptions about the driving patterns and preferences of their customers and this is also taken into consideration by governments when granting subsidies.

The Irish subsidy programme, from 1 July, will continue to offer a range of subsidies to incentivise the purchase of EV’s and charging infrastructure.