The former presenters of BBC’s Top Gear have debuted their new show “The Grand Tour” on Amazon Prime on Thursday marking the global arrival of the streaming service.

This comes after the BBC failed to get any traction on their redeveloped show, whose poor reviews led to the departure of host Chris Evans after the first series, with co-host Matt LeBlanc to take over. This failure was as a direct result of the departure of its original three main presenters, Clarkson, Hammond and May.

The lead presenter, Jeremy Clarkson as we know, was dropped from the BBC show in 2015 for punching one of his producers.

It is, undeniably, a brilliant beautiful spectacle

Jeremy Clarkson, Richard Hammond and James May have been reunited in the new high-budget,  Amazon Prime show, The Grand Tour. By all accounts, the show is getting great reviews and is being seen as a lavish production

"It is, undeniably, a brilliant beautiful spectacle," wrote the Guardian, while popular tabloid The Sun said it was "dripping with extravagance".

The new series premiered in Britain, the United States, Germany and Japan on Thursday yesterday. At the beginning of the show, Clarkson hands his pass in at the office in a rainy London then he catches a plane to sunny California where he picks up a Ford Mustang and leads a convoy of muscle cars, classic cars and motorbikes into the desert.

That introduction to the show alone was reported to have cost £2.5 million (€2.9 million). The show's ambition is in stark contrast to the BBC's relaunch of Top Gear, 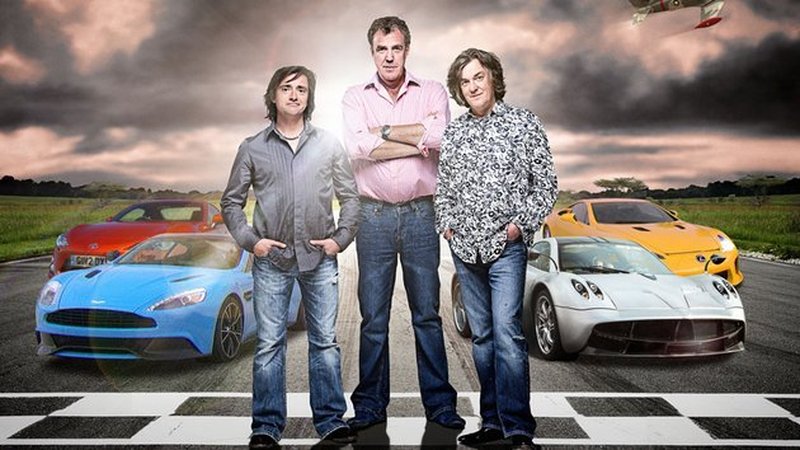 "The BBC may wonder how Matt LeBlanc and whoever joins him next year can possibly compete."

Clarkson appeared not to have toned down his trademark politically incorrect humour, which landed him in frequent trouble with the BBC, joking that the new show's travelling format meant "we're going to be like Gypsies, only the cars we drive are going to be insured".

He later added that he could be even more outrageous "because we're on the internet, which means I could pleasure a horse".

"As Clarkson, Hammond and May settled into their studio tent, things started to feel awful familiar," said the Daily Telegraph. "We could have been back in the Top Gear cowshed in Surrey."

"You can pour something into a different container, but it still tastes the same," added the Guardian. "And, like it or not, this tastes of Clarkson, Hammond and May. Fans of old Top Gear are going to be happy." 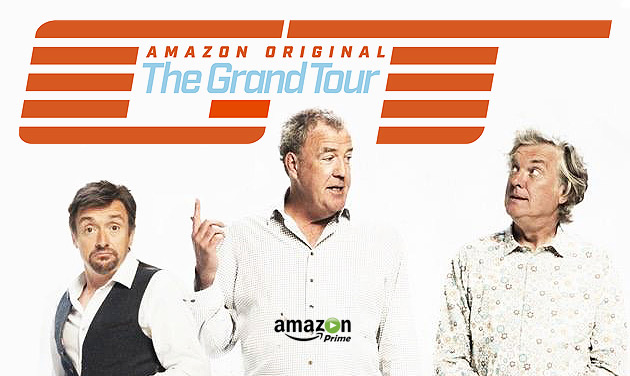 The show was filmed in diverse locations around the world like Nashville, Loch Ness, Johannesburg, Lapland and Dubai. The show has also unveiled a new test track which they have called the ‘Eboladrome’ due to its resemblance to the Ebola virus and also a new test driver, dubbed "The American".

WATCH a trailer for The Grand Tour:


The world's most popular TV programm

An estimated 350 million viewers around the world watched the BBC series, Top Gear each week, making it the world's most popular factual television programme. Amazon is the world's largest online retailer and Prime, an internet streaming service similar to Netflix, offers subscribers access to thousands of films and television shows, including original content. Combining all these forces together could make “The Grand Tour”, a tour de force. 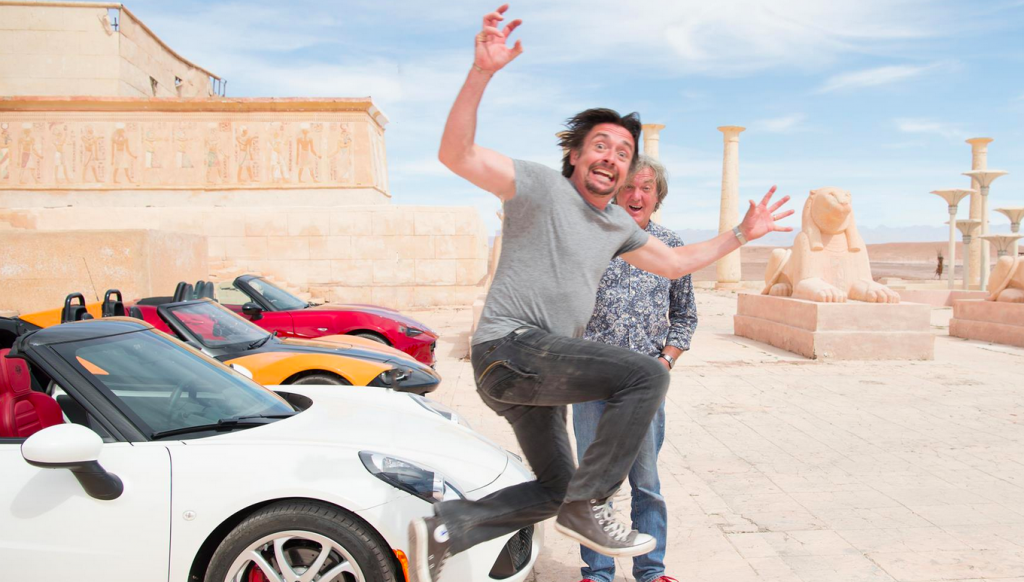 Previous Article: Chinese gunman uses cars as target practice
Next Article: Why you shouldn't trust a car history check from a used car website that is advertising the vehicle for sale