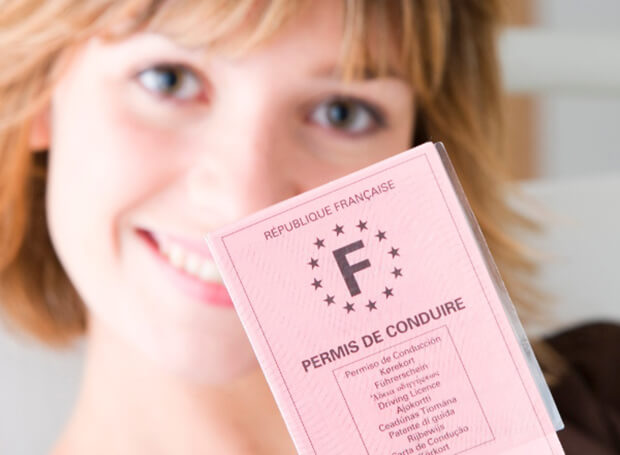 All visitors to Ireland you can drive on a driving licence from any state outside the EU/EEA for up to one year, providing that the driving licence is current and valid and up to date.

You are considered resident in Ireland if you live here for at least 185 days in any calendar year. 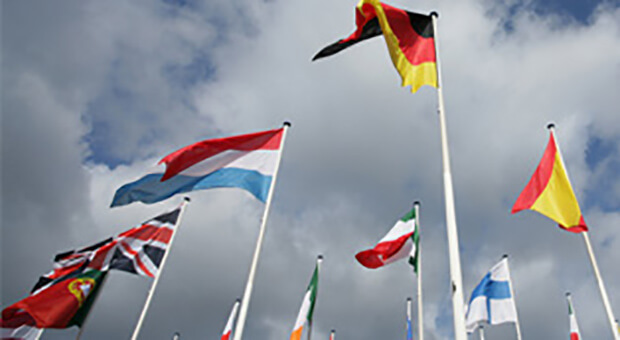 Holders of an EU/EEA licence

If you are an EU Citizen and you have a driving licence issued by an EU/EEA member state you can drive in Ireland as long as your existing licence is valid.

If your foreign Driving Licence has expired, it must be accompanied by a letter of entitlement or a driver statement from the Issuing Authority in the country of its origin.

All countries in the EU and European Economic Area (EEA) which includes Norway, Liechtenstein and Iceland benefit from what's known as a 'mutual recognition' agreement in respect of driving licences. 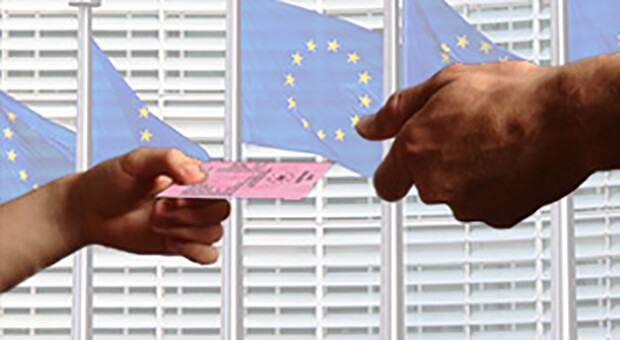 Here are the steps for exchange of driving licence:

Holders of licences issued by recognised States outside the EU

Ireland has agreements with certain countries which are recognised states for the purposes of driving licence exchange. In order to exchange your licence, you must apply in person at any NDLS centre with all the vehicle registration document as outlined above and similar to holders of an EU/EEA licence.

A Recognised State driving licence can be exchanged up to a maximum of 1 year after it expires once you have the corresponding letter of entitlement. After this period of one year, applicants will need to apply for a learner permit.

Again, if the foreign documentation is in another language other than English or Irish, you must have them translated by a reputable company who is a member of the Irish Translator and Interpreters Association.

If you are not from an EU Member State and you are also not from one of the recognised countries, you are still required to produce your own licence for inspection when hiring a car in Ireland. Your IDL (International Driving Licence) should be seen as a translation of your licence and not a replacement.

You must hold a current and valid licence from the country you are resident in. EU/EEA licence holders who are resident in Ireland may apply for an IDP here. 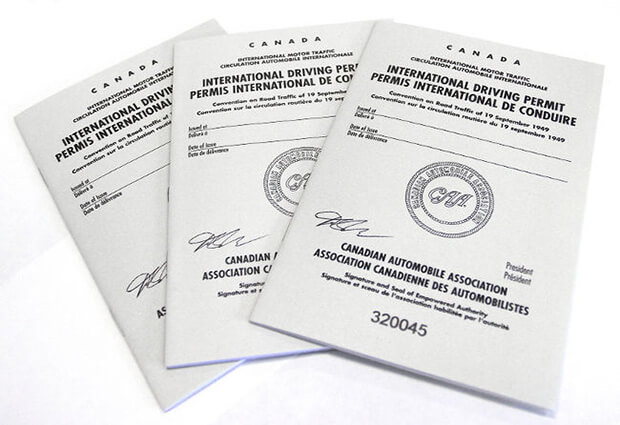 There are two types of IDP (International Driving Permit)

Who is eligible and where can you use your IDP?

Foreigners using their IDP in Ireland

Holders of driving licences from other countries

If you are not from any of the above countries, for example, if you are from India or the United States, and you hold your own national driving licence or an international driving permit you can drive in Ireland for a temporary period of up to 12 months.

If staying for more than 1 year in Ireland you will have to apply for an Irish driving licence and go through the full driver licensing procedure.

Only when you've passed you're, can you apply for a full Irish driving licence. You must also hold a Learner Permit for six months before applying for your test. If you are a holder of a current full driving licence in the same category from another country for more than six months you are exempt from this requirement, provided that you have completed EDT (Essential Driver Training) and you hand in your original driving licence and a letter of entitlement from the relevant licensing authority in your country.

Previous Article: Second hand car imports for May spikes once again
Next Article: How to Buy a Used Car