Car News /  Human Interest /  How the pay between the top auto executives in the world compare?

How the pay between the top auto executives in the world compare? 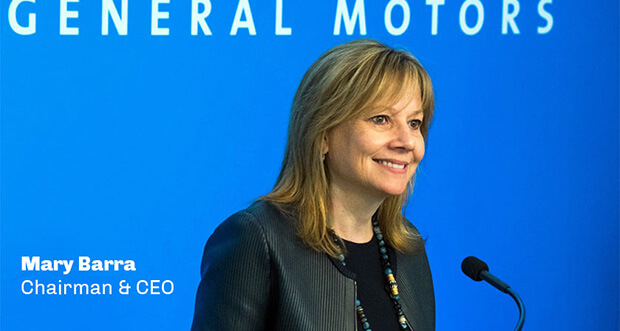 Ghosn was ousted as the chairman of Nissan Motor last over allegations of financial misconduct including under-stating his income by around 5 billion yen ($44 million) over five years.

He is the head of Mitsubishi Motors, Nissan, and Nissan's French partner Renault and he is one of the best-paid executives in the world.

Here is a short list of some of the compensation packages earned by top auto executives in their latest financial year. 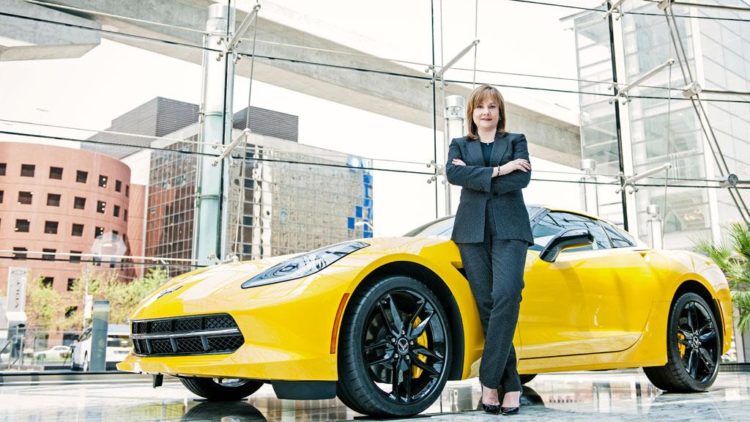 (Comprises $2.29 million in salary, $3 million in restricted stock awards, $4.5 million in other compensation and bonus)

ELON MUSK - Potential pay worth up to $2.6 billion

(Shareholders approved a compensation award potentially worth $2.6 billion. It includes no salary or cash bonus but sets rewards based on Tesla's market value rising to as much as $650 billion over the next 10 years) 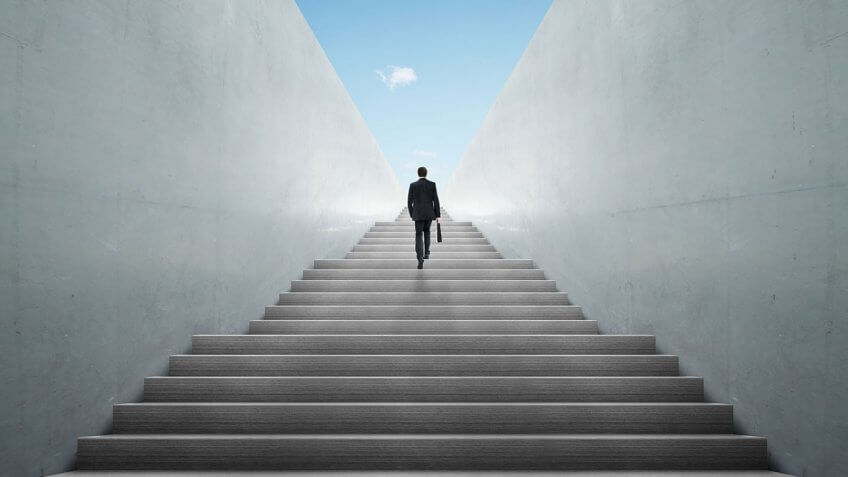 Previous Article: Volkswagen's response to 'potentially lethal' seat belt fault criticised
Next Article: Damaged and Crashed Car Report for the Month of May