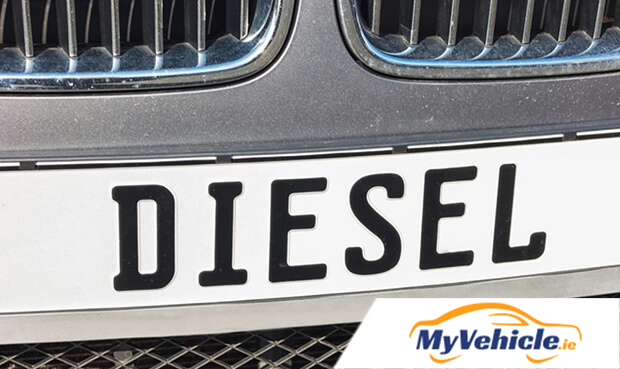 Could UK diesel imports be banned?

The Department of Finance has intimated that they could ban all used UK diesel cars from entering the country and are "examining options" in this regard. They recognise that huge numbers of diesel car imports from the UK is undesirable due to public health risks from diesel fuels.

This has become a big focus for the government as the number of used cars being imported from the UK seen the biggest number ever in 2018. For the first time in history, the number of used car imports from the UK exceeded the hundred thousand mark. 100,755 used cars were registered which was an increase of 7.81% on 2017 while new car registrations fell by 4.4% in 2018.

Nissan called for such a ban to be imposed and so they have welcomed the announcement. During 2018, diesel accounted for 54% of the imports, compared to 44% for petrol. CEO James McCarthy said:

"The Government cannot solve the carbon emissions problem when it is allowing 100,755 polluting cars to be put onto Irish roads each year.

"The solution to rising carbon emissions is staring the Government in the face. The facts are clear. What we need now is decisive action".

Nissan has been lobbying the government about the reality of the environmental issue as well as the future economic impact the diesel cleanup could be to the national car fleet. It, therefore, has called on the Irish Government to ban used car imports from the UK, where registration pre-dates 2014 rather than imposing a new carbon tax on householders.

Nissan is concerned that used car imports increasing from the UK could displace as much as 66,000 new car sales in 2019, which could generate €400m in new tax revenue.

It seems quite apparent then, that the environment is not the main concern for Nissan despite what they may say. It’s the bottom line, that their new car sales are at huge risk from the increasing trend of UK used car imports.

Previous Article: Blow to UK Jaguar and Ford Sales
Next Article: Why you shouldn't trust a car history check from a used car website that is advertising the vehicle for sale