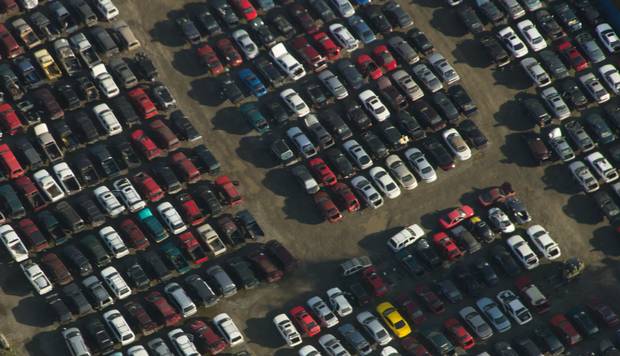 Ireland is snapping up 'older cars rejected in the UK'

It has become quite apparent now, particularly since the announcement of Brexit, that Irish motorists are opting to head to the United Kingdom to avail themselves cheaper and in many instances better spec vehicles than to spend in showrooms here in Ireland.

Traditionally, motor dealerships here in Ireland have always found July to be a very busy month for car sales, especially with the brand-new '2' plates, signifying the second half of the year. This market movement into the second-half of the years normally sees a general upturn in sales but this has not been the case

The latest figures show that there has been a huge decrease in the number of new cars sales here.

In the very same month, UK car import figures rose by 16 per cent to 9,384 vehicles which represent 27.5 per cent of all cars newly registered in July.

It could certainly be seen that Brexit is one of the causes but the Irish motor tax system is also being brought under the spotlight, in particular, motor tax rates. Ireland’s taxation system has an effect on the new market. Motorists generally want to hold on to their older, ‘smokier’ and more ‘polluting’ cars and they look to the UK for an older import.

Over the past three years, about 150,000 ‘dirty’ cars, that do not meet the latest EU emission standards have been imported into Ireland from the UK. Even the Brits see the Republic as a dumping ground for their older cars that the UK do not want.

The problem is now, that the New Car sales lobby wants even higher taxation on older cars because the UK importation is creating a problem for them. Already, Irelands’ Vehicle Registration Tax (VRT) is the highest in Europe (adding 14pc to 36pc to the market price of a new or imported used car) and new car dealers want it even higher?

The higher the CO2, the higher the tax and on top of that, VAT is also charged to imported cars if they were purchased six months or less before they are imported into Ireland. Also, with the weakening of Sterling, due to Brexit uncertainties, buying a used car in the UK has never been more profitable.

Even though sales of electric cars are still quite small in the Irish market, they are rapidly becoming more popular. In July 735 electric cars were sold here and so far this year 2,689 EV cars have been sold with Hybrids rising by 46 per cent to 9,383. 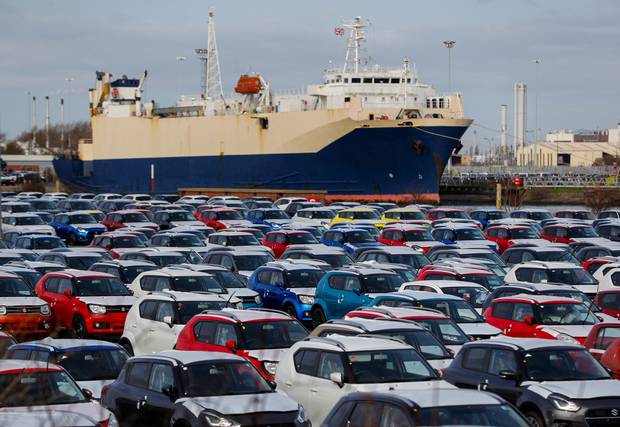 Previous Article: More Toyota recalls!!
Next Article: How to Buy a Used Car