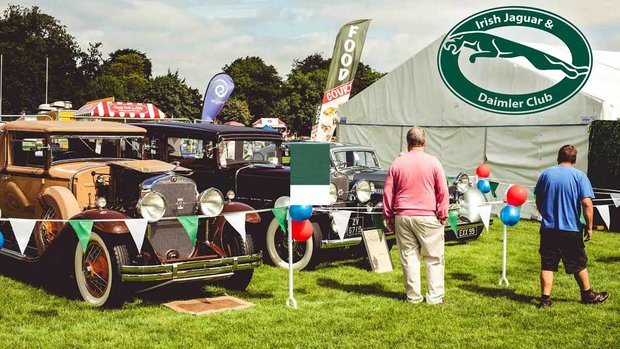 The show has been organised with funds raised by the Samaritans and a huge amount of cars will be on display.

The event will see about 1,200 cars on display as well as a wide choice of food stalls, music and children's amusements.

It is the 60th year for the mini so this will be celebrated at the event and also motoring enthusiasts will also be able to see the Mark II Jaguar from the TV show, Inspector Morse as well as the 50th anniversary of the Ford Capri and TR6 sports car.

If you like automotive history, there will also be a 100-year-old Model T Ford on display. As well as motoring history, the show will also have the latest cars from Mercedes, Porsche and Jaguar.

One of the highlights of the show will be Ireland’s largest ever gathering of Aston Martin’s. Movie fans will know how iconic the Astin Martin is from the James Bond movies where he drives the classic DB4 and DB5, and the latest DBS and DB11 models.

The show will also display a collection of microcars, as well as cars from Peel, Goggomobil and Messerschmitt.

The show will also exhibit hybrid technology in the form of the 200mph Jaguar C-X75 supercar. This vehicle has a turbo and is also has a 1.6 petrol supercharged engine with twin electric motors to produce over 850bhp.

Tickets are available online on www.irishjagclub.ie or at the gate with free parking available at the college as well.

The show organisers are the Irish Jaguar & Daimler Club, and the charity they are supporting this year is Dublin Samaritans. 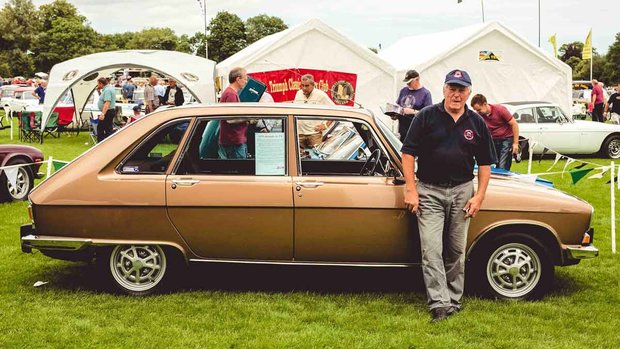 Previous Article: Irish car market expected to plummet to just 55,000 next year
Next Article: Almost 50,000 new cars were sold in the first month of 2021