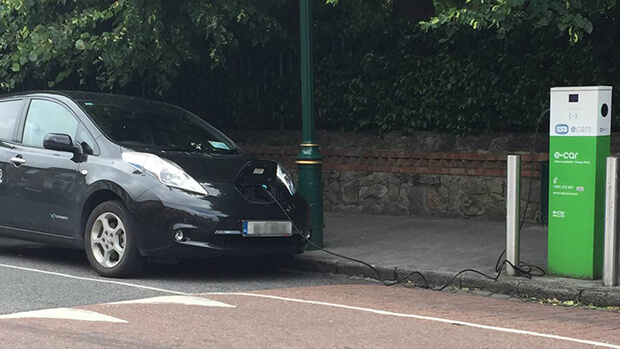 More electric cars have been registered in Ireland in the first three months of the year than in the entirety of 2018.

Statistics released by motor industry sources show that a total of 1,437 electric vehicles were registered so far this year.

Electric Cars you may see in Ireland

Previous Article: Car Buyers warned about Online Car Scam
Next Article: Irishwoman was the first person in history to die in a car accident 1869