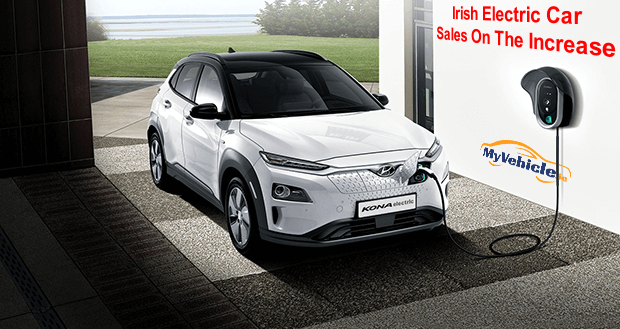 So far this year, in the first quarter, there has been as many electric cars sold than in the whole of 2018.

Industry figures have revealed that 330 new electric car were registered in Ireland during the month of February, compared to just 72 in the same month last year.

So far this year, 1,129 electric cars have been registered which almost surpasses the total number of electric cars sold for the entire year in 2018, which was 1,233. This was a 542% increase in January and February compared to the same period last year.

New car sales have continued to fall in the first few months of this year. This trend will continue as car manufacturers supply more and more electric cars and the government also incentivise EV technology with generous grant schemes.

Richard Bruton, who is the Communications, Climate Action and Environment Minister, said electric vehicles sales were evidence that Irish people want to "embrace the change to a low-carbon future". 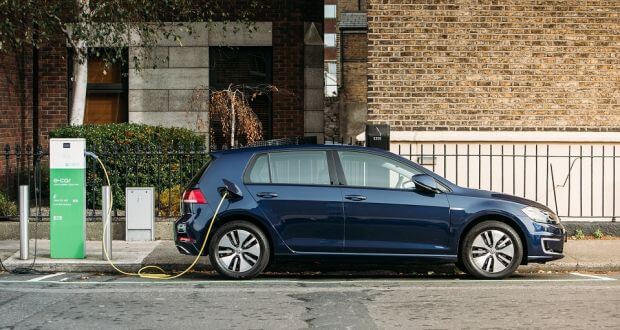 Previous Article: Tesla to shut all stores in a cost cutting bid
Next Article: Damaged and Crashed Car Report for the Month of May