Tesla stores to be shut down 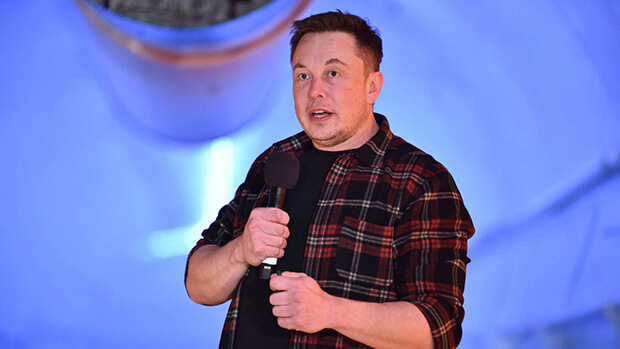 Musk believes there is demand for 500,000 Model 3s per year, but had to concede: "I don't know what the demand is." He said he expects Tesla to lose money in the first quarter but is "likely" be profitable in the second.

The electric car company will retain some of their shop premises and open them as galleries or "information centres" in high-traffic areas. Musk didn’t say exactly how many stores will eventually be shut or the number of employees that will lose their jobs, adding: "That isn't today's topic."

Musk claims that the decision was hard but is right for the future of the company. The standard model 3 Tesla can go 220 miles (354km) per charge. The company will also offer a premium version with a better interior and which also accelerates faster and can go 240 miles (386km) on one charge.

The company started taking orders in March 2016 for the Model 3 in but it is only now that they have been able to cut costs and bring the price down to $35,000 and make a profit. Elon Musk went on to say:

"This is the only way to achieve the savings for this car and be financially sustainable.

"It is excruciatingly difficult to make this car for $35,000 and be financially sustainable."

In another move, Tesla has also pledged to make test drives a lot easier by allowing buyers to return a car within seven days or 1,000 miles (1,600 kilometres) for a full refund. Tesla Motors said:

"Quite literally, you could buy a Tesla, drive several hundred miles for a weekend road trip with friends and then return it for free."

The firm added that it is confident people will like the car enough to keep it.

Previous Article: Have You Applied For Your Irish Border-Crossing Green Card
Next Article: Are you entitled to a Motor Tax refund?