Intel, Leixlip normally produces its signature Intel computer processor chips, so this move is welcome because of the world shortage of chips normally used in car manufacturing.

The production plant located in Leixlip is Intel's largest manufacturing plant outside of the United States. Located there are two semiconductor wafer fabrication facilities, known as Fab 10 Ireland Fab Operations (IFO), and also the Fab 24 manufacturing plant which includes Fab 24-2.

The CEO of Intel, Pat Gelsinger, announced plans for the Irish plant during the IAA Munich auto show.

He revealed that they plan to invest over $90 billion in Europe over the next ten years specifically to increase Europs chip manufacturing capacity. 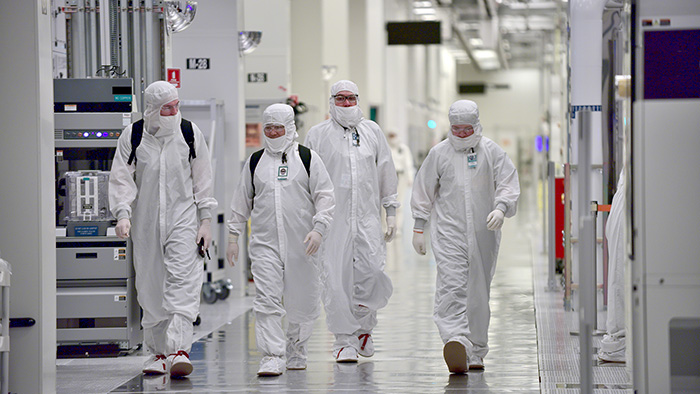 Intel is planning to open two new European chip fabrication plants by the end of 2021. Industry experts are speculating if these new facilities may very well be located in Germany, France or Poland.

Intel hopes to begin manufacturing chips for car manufacturers within the next six to nine months and the company is working closely with automakers and  their suppliers to make use of its factories. Gelsinger went on to say:

"Cars are becoming computers with tyres. You need us and we need you. The aim is to create a center of innovation in Europe, for Europe," 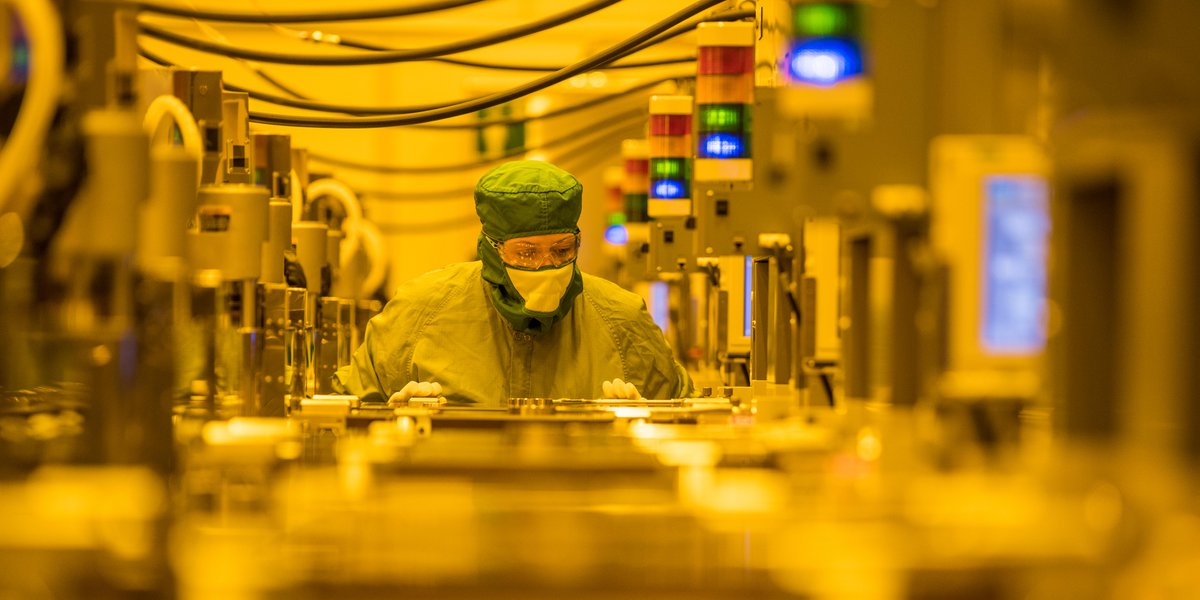 Previous Article: UK to be the first country to require electric vehicle charge points at all new homes
Next Article: Checklist That You Need to Keep Handy During a VRT Check