Irish research group get €4.2m to lead an international study on autonomous cars 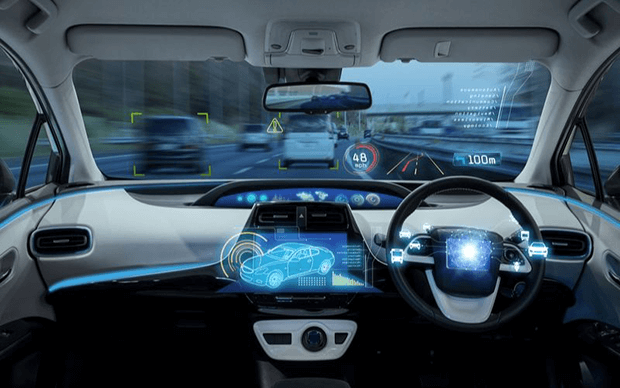 Irish researchers to get €4.2m to lead an international study on driverless vehicles

An Irish research group has been granted €4.2m in funding to lead an international study on the development of driverless cars.

The research project group will work with global companies like Jaguar Land Rover and the Kostal Group in autonomous technology.

As well as working with major manufacturers they will also work with Irish companies such as Combilift and Dairymaster.

The research project will focus on the challenges facing autonomous vehicles and will also study driver behaviour, specifically when drivers interact and drive in the same environments as pedestrians, animals and human-operated vehicles. Researchers will also study drivers' attention and interactions.

The research project led by the Irish Software Research Centre,  Lero which is based at the University of Limerick (UL). Researchers from Lero will work with researchers at Connect and Insight, as well as with another eleven automotive firms.

"Connectivity is of central importance for autonomous vehicles, which will need to communicate and share information with each other, with the city infrastructure and with vulnerable road users such as pedestrians and cyclists.

"Working with our industry partners, we will explore ways to make communication networks faster, more reliable and capable of handling increased information flows, while preserving privacy."

According to Lero Director Professor Brian Fitzgerald, It is estimated that by 2030, autonomous vehicle revenue will be worth more than €90bn. One of the fundamental aims of the project is to set Ireland up as a key player in the market.

“For example, we are already working with companies such as Valeo in Tuam on autonomous vehicle research and it is Ireland’s variable climate and streetscape which gives it an advantage over the more uniform climate and road networks of, for example, San Francisco.”