Irish town without a Garda patrol car in six months 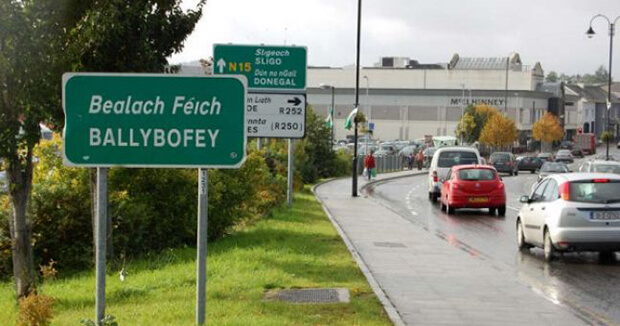 No Garda car for over six months

Ballybofey, Co Donegal has been without a Garda patrol car for over six months. It is very strange for a busy town of this size not to have a squad car for such an extended period and the situation has been slammed by local County Councillor Patrick McGowan.

Bizarrely, local Gardaí have resorted to using their own cars to get around the town on their duties.

Presently, there are twenty-four Guards at the local station in Ballybofey and up until six months ago, the local station had its own car but that patrol vehicle was taken off the road and never replaced. Councillor Patrick McGowan fumed:

"This is an absolutely ludicrous situation and cannot be allowed to go on any longer.

"Ballybofey is one of the busiest stations in Donegal and covers a large area.

"This simply cannot be justified. I have spoken to the Garda Inspectorate about it and they are fully aware of it but they have been told there are not enough resources.

"How can Gardai be expected to carry out their job if they do not have the basic tools?

"To expect Gardai to use their own cars to carry out patrols is simply not on," 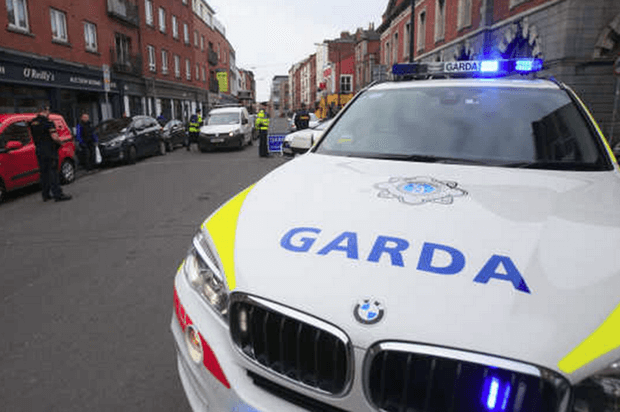 Seemingly it is not just Ballybofey which is affected by the lack of patrol cars but also other surrounding towns and villages like Brockagh, Killygordon, Drumkeen as well as Castlefinn, Convoy, Raphoe and Carrigans.

"The Gardai in this station often carry out work along the border and this could get a lot busier with Brexit.

"It's a shambles that they are being asked to carry out their official duty in their own family cars," he said.

Previous Article: Luxury Range Rover totally stripped and abandoned on a Birmingham street
Next Article: Why you shouldn't trust a car history check from a used car website that is advertising the vehicle for sale