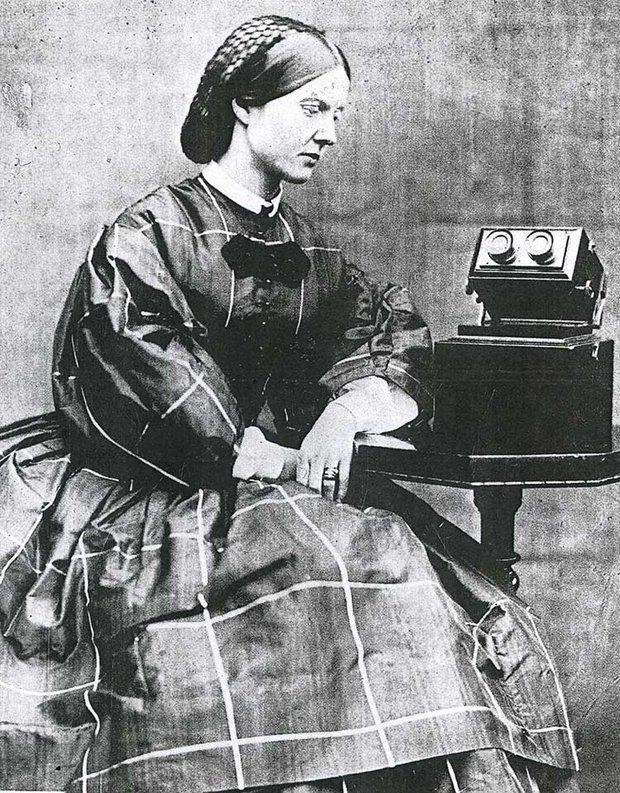 In memory of Mary Ward

It is said that death by car accident is the 9th leading cause of death today with 1.2m people dying in car crashes worldwide each year. Modern statistics have revealed that about 40% of fatal collisions are due to excessive speed, and closly following on from that is alcohol consumption contributes to 38% of deaths.

But when Irishwoman Mary Ward died 150 years ago in the worlds first car crash it was not due to either of these factors. She had not been dangerous driving, nor driving under the influence or any of those things but tragically died when she fell from her vehicle.

Mary hadn't been drinking, tailgating, dangerously overtaking, or failing to look in her blind spot and she certainly wasn’t using a mobile at the wheel.  No, in fact, she was just crawling along in her steam-powered car at just 3mph.

Mary Ward was an illustrator and amateur scientist, and is documented as the first person in the world to die in a motor vehicle accident. The Irishwoman was just 42 at the time and had a reputation as a promising astronomer and entomologist. (Scientist who studies insects) Her manual, sketches with the microscope (1857) was self-published as at that period in history there was no one willing to accept these kind of works from a woman.

Despite all of her amazing work and contributions to science, Mary ward (great-grandmother of actress Lalla Ward who played Romana in Dr Who) is known today as just a statistic: the first person in the world to be killed by a car. 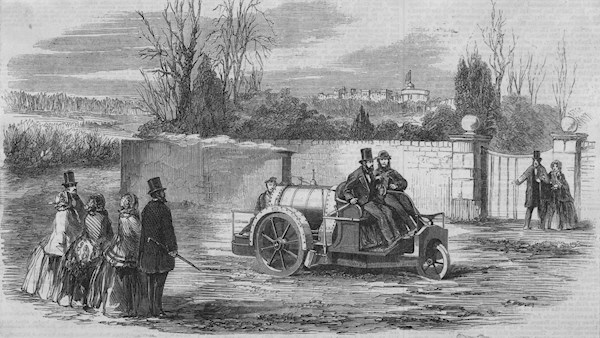 On August 31st, 1969 Mary and her husband were travelling through Parsonstown (Birr, Co. Offaly), when the tragic accident happened. It is not known who was controlling the steam-car at the time but it was travelling extremly slowly at about 3mph. While making a sharp turn, the vehicle jolted and Mary, who was perched on a stool, fell from the car and under the heavy iron rear wheels.

The local doctor ran to the scene of the tragic accident but reported that Mary was barely breathing as she had broken both her neck and jaw expiring just a few moments after the incident.

The Locomotive Act was already in force since 1865 which stipulated that a vehicle should travel at a maximum speed of 2 mph through a town with a man carrying a red flag proceeding 60 yards in front of the vehicle but it is suggested that this safty procedure was not followed on this occassion?

An inquest was held at Birr Castle on 1 September. After hearing from Dr Woods and other witnesses, the jury returned a verdict of accidental death. Mary’s death certificate records: “accidental fall from steam engine. Sudden”.

The steam-powered automobile was later dsmantled after the accident like all vehicles back then which were involved in an accident. To this day, family lore says that the car lies buried under the courtyard of Birr Castle?

There was a walking tour arranged in Birr, Co. Offaly on the 31st of August, 2019 to honour Mary’s life and her dedication towards science.

It is interesting that Birr was also the home to the worlds biggest and most powerful telescope at the time. In the early 1840’s, the Third Earl of Rosse had designed and built the telescope, where he was the first to discover the spiral nature of some of the galaxies, and from 1845-1914, anyone wishing to witness this phenomenon had to come to Birr.

Mary Wards' first book Sketches with the Microscope has been reprinted which includes the transcript of the inquest held after she tragically died.

Previous Article: Most likely place in Dublin to get clamped
Next Article: Damaged and Crashed Car Report for the Month of May