Car News /  Motor Insurance /  It's official. Insurance companies are ripping us off

It's official. Insurance companies are ripping us off 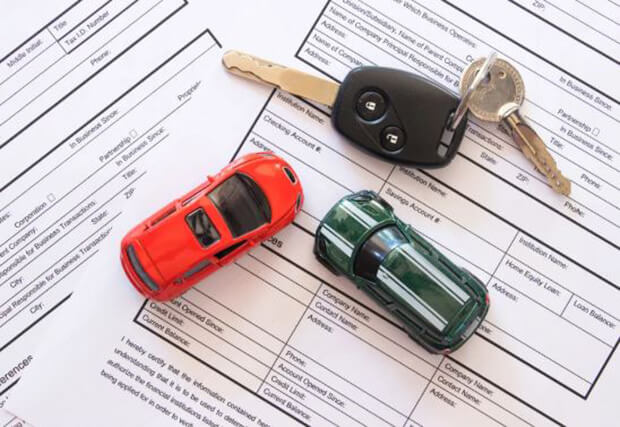 Insurance companies are ripping us off and it's now official!

The Central Bank has confirmed that insurance companies are ripping off motorists here in Ireland. This is nothing that every one of us did not know but now has been confirmed by the Central Bank.

In damning new data from the first edition of the new National Claims Information Database, it shows that insurers have been making hay from motorists, telling them that the high prices were due to high claims costs and ripping them off for years.

How this has happened, when car insurance is mandatory and not a luxury is a disgrace. We have been taken to the cleaners by insurance companies and it is so obvious when we see comparative prices across Europe, especially in the UK.

The Central Bank has requested every motor insurance company operating in this State, or abroad, for detailed data on their claims, costs, premiums and other factors relating to their high-claims.

Over the last ten years or so, motor premium costs have sky-rocketed. The average premium is now 42 per cent higher at €700 than a decade ago. In reality, many motorists are paying far more than this.

In the last five years alone, premiums have increased by an alarming 62 per cent. The Central Bank did find though that premiums have stabilised somewhat since last year and some premiums have even gone down a little.

Even though the average injury claims may be 50 per cent higher than a decade ago at €47,000, the overall cost of claims has actually fallen by 2.5 per cent. 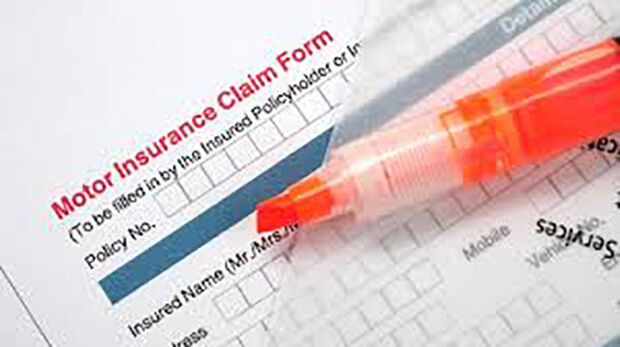 Investment income is not as significant as it was and the costs for insurance companies have actually fallen so there is no excuse for the high premiums in the Irish motor insurance market. Profitability is way up for most insurers with some insurers seeing 9 per cent profits last years, which is seen as very good.

The legal industry is also being blamed for high costs too with their fees for settling injury claims and so they too are seen as part of the problem. In fact, the average legal costs amount to more than half the amount awarded for injury claims. For smaller claims, those under €100,000, the legal costs represent 63 per cent of the compensation paid out.

Coupled with legal fees including lawyer income, there are also the additional medical costs and other expenses that lead to the high premiums we see here in Ireland. Most litigated claims taken longer to settle in the courts than those that go through the State’s Personal Injuries Assessment Board.

It's time now for motor insurance premiums to come way down as the cat is out of the bag finally and there just isn't an excuse for the exorbitant price of motor insurance in this country. Insurers must now stop blaming the high levels of claims for high premiums and just drop their prices.

The legal industry also has questions to answer for high premiums, and they would also be well advised to acknowledge their role in pushing up the cost of motor insurance.