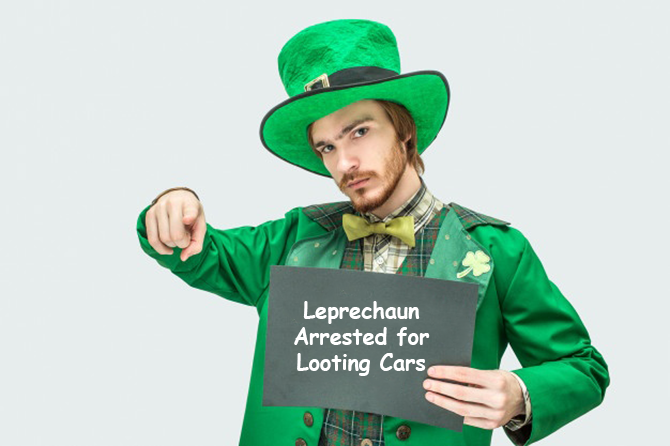 Cops in the United States have arrested a ‘Tall Leprechaun’ for looting cars in a residential neighbourhood in New York.
The green-shirted looter was spotted by the folks of Kenmore, New York State back on July 23.
As we all know, it’s rare to see a leprechaun, but it’s even rarer to see a tall one running around an American neighbourhood stealing from cars.
The Kenmore Police report said that there was a “Leprechaun spotted looting cars on Hamilton Boulevard”, which is normally a quiet residential village.
The Leprechauns shenanigans raised more than a few eyebrows when the “red-haired man wearing a green shirt and possibly plaid pants" ran amok.
This particular leprechaun, though, wasn’t bringing the craic for the locals and there certainly wasn’t a crock of cold at the end of a rainbow with this green bandit.
Kenmore Police Captain, AJ Kiefer told Buffalo News that they were charging a 36-year-old man with petty larceny after he was caught looting cards.
Although it was four months after Paddy’s Day, the 5ft 11 tall wannabe leprechaun looter was arrested wearing a green shirt and bright orange hair.

So the Kenmore Police Department didn’t find a pot of gold, just someone else’s debit card.

So the hunt for the elusive leprechaun continues. So remember folks, car crime doesn’t pay and telling the judge, the leprechauns made you do it, is no defence.

In 2009 the 236 surviving Leprechauns of Ireland were afforded protection under the European Habitats Directive.
According to legend and lore, they live at the Slate Rock below Foy Mountain which is part of the Cooley Mountains in Co Louth. 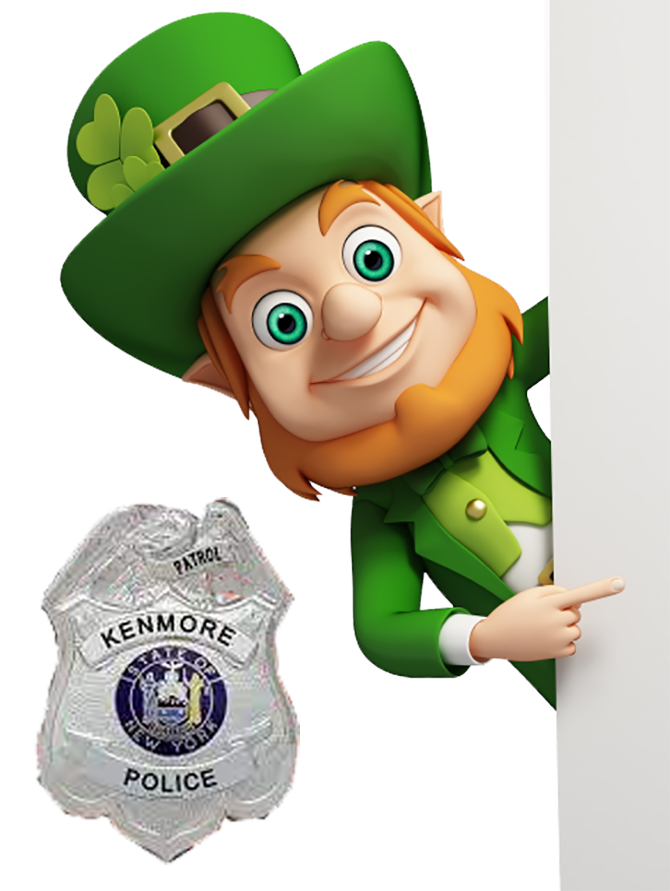 Previous Article: Northern Ireland seen record car sales during July
Next Article: Damaged and Crashed Car Report for the Month of May