Car News /  Statistics /  Most Popular Cars in Ireland for October 2018 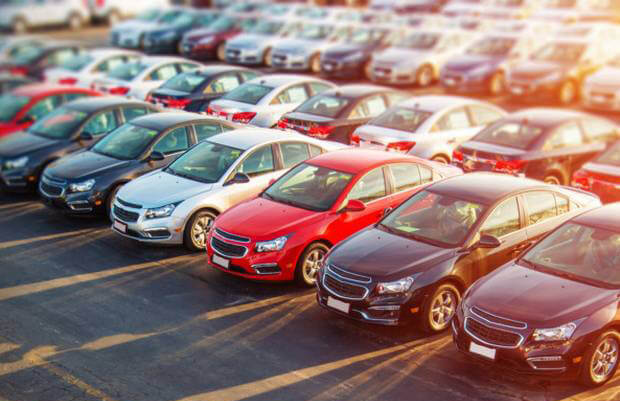 The MyVehicle.ie Nationwide Market Overview report for the month of October 2018 shows that of the top ten used cars sold by Independent car dealers in Ireland, the number one best selling car was the Volkswagen Passat.

When it came to Franchise dealers, of the top-ten used cars sold, the number one spot again went to the Hyundai Tucson with the Nissan Qashqai coming in second and the Volkswagen Golf again coming in the third position like September.

As MyVehicle.ie has shown many times before in previous market overview reports, the best-selling cars in the Republic of Ireland from Franchise and Independent dealers are all diesel fuel cars.

Interestingly, the top car valued overall during the month of October 2018 was a Hybrid Toyota Yaris. The Toyota Yaris Hybrid was also the second-highest quickest selling car by Franchise dealers during the same period.

Previous Article: Hyundai and Kia Cars Will Have Solar Roofs From 2019
Next Article: Oireachtas hears why cars should be parked away from residences to discourage driving