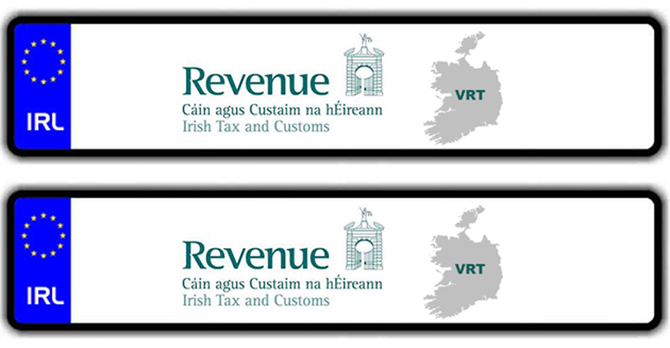 Members of the Irish Motor industry are appealing VRT reduction as car sales take a plunge.

“August represents another disappointing month for new car sales, with sales again down on the same month last year, as they have been each month of 2020. This has led a year to date reduction of 29% in new cars sales, and a 43% reduction over the last 4 years.”

Industry insiders are painting a bleak picture for the new car market next year, after the unprecedented events of 2020. Not only has there been a dramatic drop in new car sales, there has been a decrease of 16% of used car imports as well. The industry has also lost 15,000 jobs which has huge implications for the economy overall.

Previous Article: Traffic volume increases up to 16% as schools reopen
Next Article: Criminal Assets Bureau seize 80 cars worth over €2 million