Traffic volume increases up to 16% as schools reopen 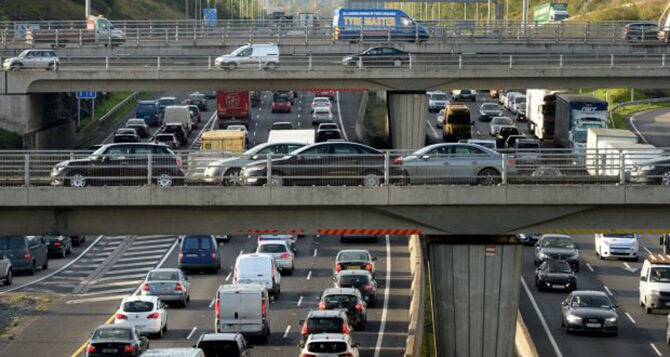 According to Transport Infrastructure Ireland (TII), traffic volumes have hugely increased compared to the past six months.

Although, we are now seeing increased traffic on the roads, the volumes are still lower than this time last year.

We have seen traffic rise significantly in the past week due to schools reopening and the dreaded school-runs coinciding with the rush hours.

The TII has revealed figures for the morning rush hour that normally runs between 7am and 10am. According to statistics for Monday 31/08/202, traffic was up by between 4 and 16 per cent on the busiest routes in the country in comparison with the previous Monday.

There was an exception to the national increase in road traffic on Monday and that was Junction 20 of the M1, which is near the Border. This area experienced a 14 per cent decrease in traffic when compared to the previous week. The TII said: “This is attributable to the fact that today is a Bank Holiday in the United Kingdom,”. 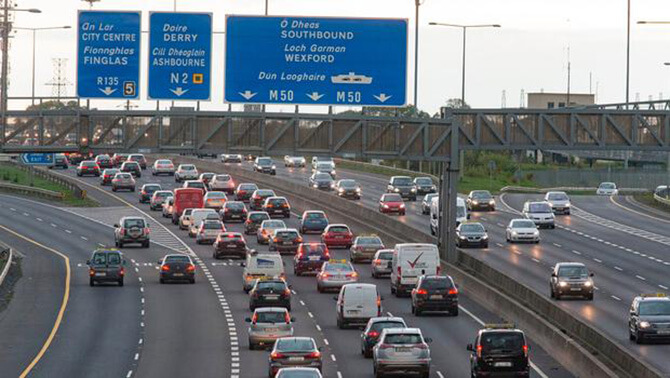 The M9 saw the highest weekly increase of traffic at 16 per cent, with a total of 1,752 cars on the road on Monday morning, followed by the M7 between Junction 29 and 30 in Co Limerick, which had a 14 per cent increase.

Transport Infrastructure Ireland indicated that there was a clear increase in car traffic volumes along regional roads including the N40 in Cork, which had a 12 per cent traffic increase, and also the N6 Bóthar na dTreabh in Galway, which had an eight per cent increase.

The M50 between the N3 Navan Road to N4 Galway Road, shows a four per cent increase as compared to Monday, August 24th, which was consistent with the growth rates seen on other national routes.

Although there has been an increase in traffic this week, it is still considerably lower than the same time last year, when traffic was 32 per cent higher.

The TII said that the first three weeks after the initial lockdown on March 27, traffic has been consistently 65-70 per cent less than normal. Since Tuesday April 21st though, traffic has been increasing steadily.